The Knickerbocker Hotel: What was Old is New Again 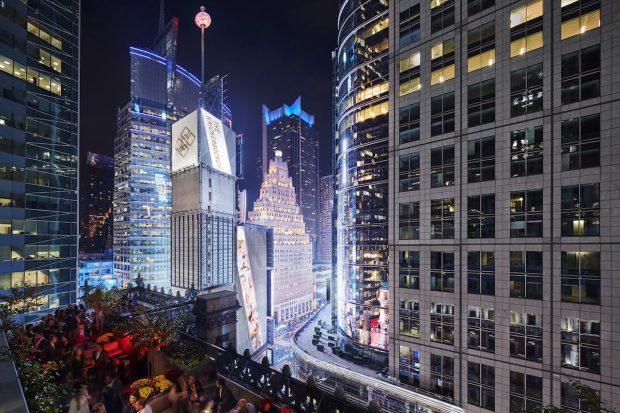 There is nothing old-fashioned about this lobby . Reopening a hotel with such a history is an interesting venture. There must be a lofty aim to keep the building’s integrity while appeasing the high standards of Times Square’s luxury market. The renovation has polished its edges just enough to warrant donning a tie before entering the lobby. 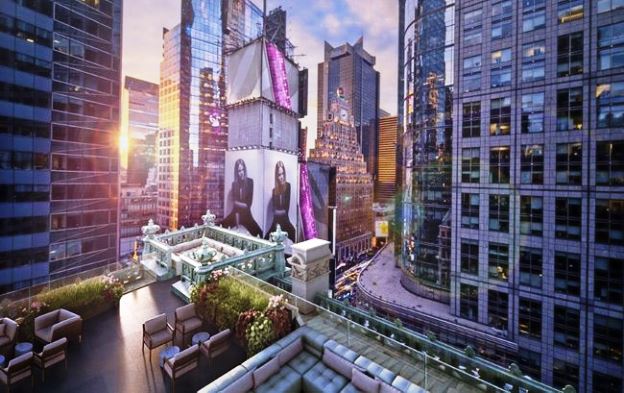 Overlooking Times Square, this elegant hotel with a beaux-arts facade dates from 1906 and is a minute’s walk from Times Square- 42nd St subway station and a 13-minute walk from the Empire State Building.