The best way to see Pompeii

“They still hold concerts here,” Ilaria told us. “Because the acoustics are still perfect. Even after all this time.” She took us past the front row and then down a secret alley where we got to see the home of a wealthy man who trained gladiators.

“Unfortunately,” she told us, “gladiators didn’t have the Kit Harington body from Game of Thrones. Muscle heals much slower than fat. It was very common to keep your gladiators with a healthy layer of fat so that if they got cut, you could stitch them up without hurting any of their precious muscle.” We strolled past the dark rooms that the gladiators were kept in. “And they were short.” Ilaria made a little pouty face when she said this. 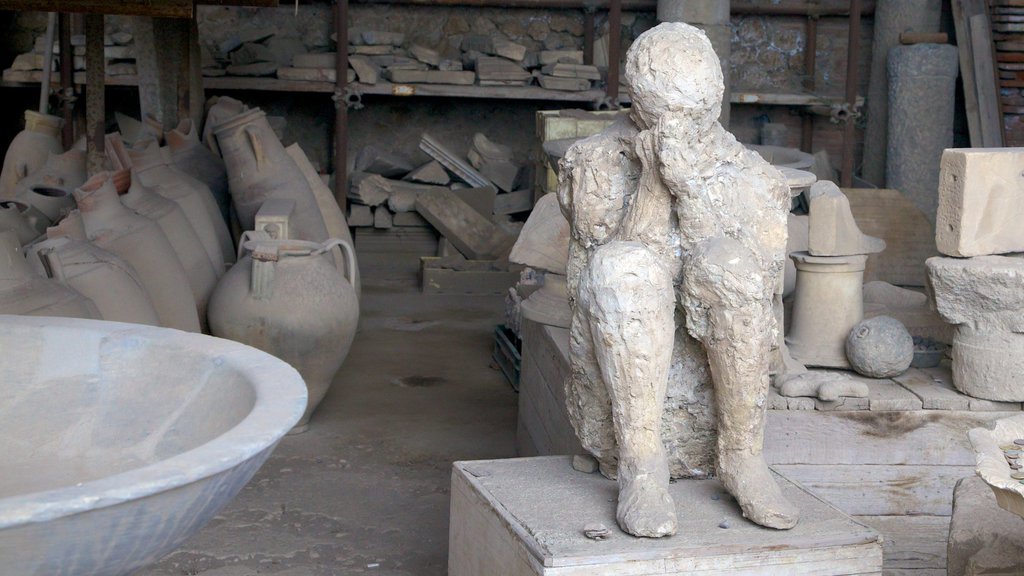 At the end of the tour, Ilaria called our attention to all the graffiti in town. It was mostly about which actor was the most handsome or which bakery sold the best bread. The ancient people of Pompeii wrote continuously on the walls around them. Later, when I checked my Facebook, I thought about how little had changed.

We went on many tours in Europe last spring; however, only one of them comes to mind the moment someone asks what Tawny and I have been up to. And it’s thanks to Ilaria, who did so much more than help pull Pompeii out of the past. She kept it alive.