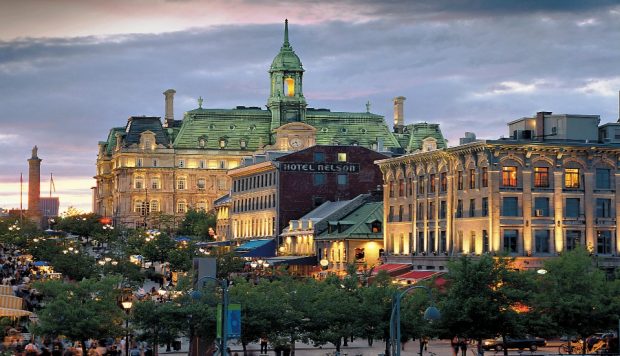 Safety Tips
Montreal is a safe city with much lower crime rate when compared to other large cities in different parts of the world. Petty crimes such as pickpocketing are still a threat. It is best to be on guard and apply common sense while traveling in the city. Tourists are suggested to avoid carrying valuables.

Certain areas of the city like St. Catherine should be avoided in the night time. Be extra cautious around bars and clubs. 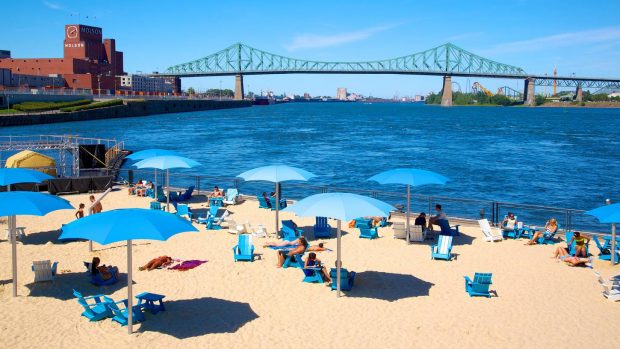 Getting Around
Montreal has a remarkably safe and efficient transport network. Cars on hire are easily available in the city. However, not many tourists opt for it as finding parking space in busy areas can be a tricky job. Certain streets are blocked off in summer for fairs and festivals. This makes it even more prudent to avoid car rentals.

Public transportation, including metro (subway) and bus, is the most popular as well as reasonably priced way of getting around in the city. 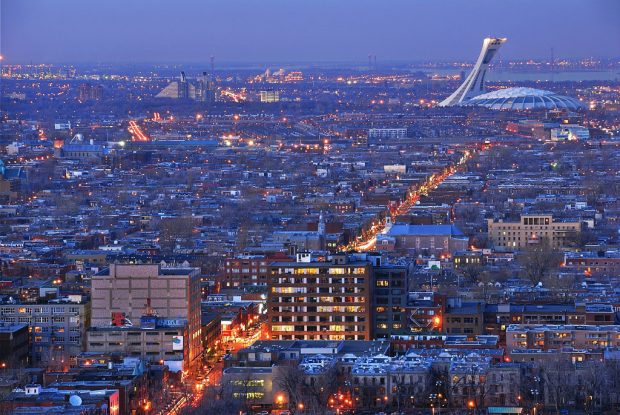