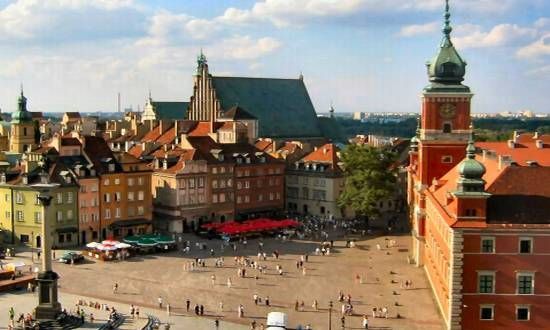 Like most other inland European cities, Warsaw is built around a large body of water, straddling the sparkling Vistula River. The small fishing town was first fortified as a Masovian stronghold in the early 14th century. Compared with the histories of its pre-Roman Polish neighbors, the city of Warsaw is practically a fledgling on the grand timeline of human settlement in the region.