Saint Martin is a vibrant blend of Caribbean paradise and French sophistication, a sun-drenched tropical isle where the sky is forever blue and pleasure is a way of life. 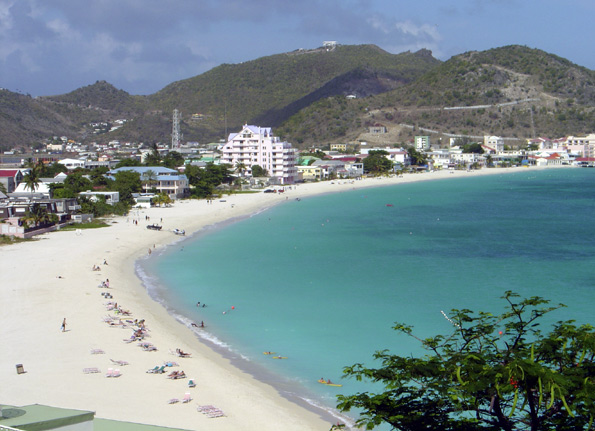 There are a number of wonderful sites to visit and islands to explore in and around St. Martin. Spend a day at Fort St. Louis, or buy your lunch at the colorful Marigot market. Whether you enjoy spending your days on beautiful beaches or exploring the local museums, you are sure to find many things to keep you occupied in St. Martin! The Juliana International Airport  enjoys convenient access from several North and South American gateways, as well as major European markets. 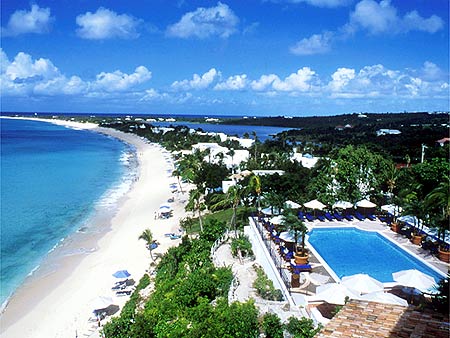 The French and Dutch have co-existed peacefully for three centuries. According to legend, the boundaries of the two governments were set in 1648 when, instead of dueling, a Frenchman and a Dutchman decided to walk in opposite directions along the coast until they met each other again. The Frenchman gave the Dutchman a bottle of “water” which, in reality, was gin thereby explaining the greater French land mass today.

Much of the architecture in Philipsburg, the capital of St Martin, has a strong Dutch influence. Its main streets are lined with pastel colored houses adorned with elaborate carvings and wrought iron balconies.

Historic sites on the island include a number of ruined forts. The best known of these is Fort Amsterdam in Philipsburg’s Great Bay. 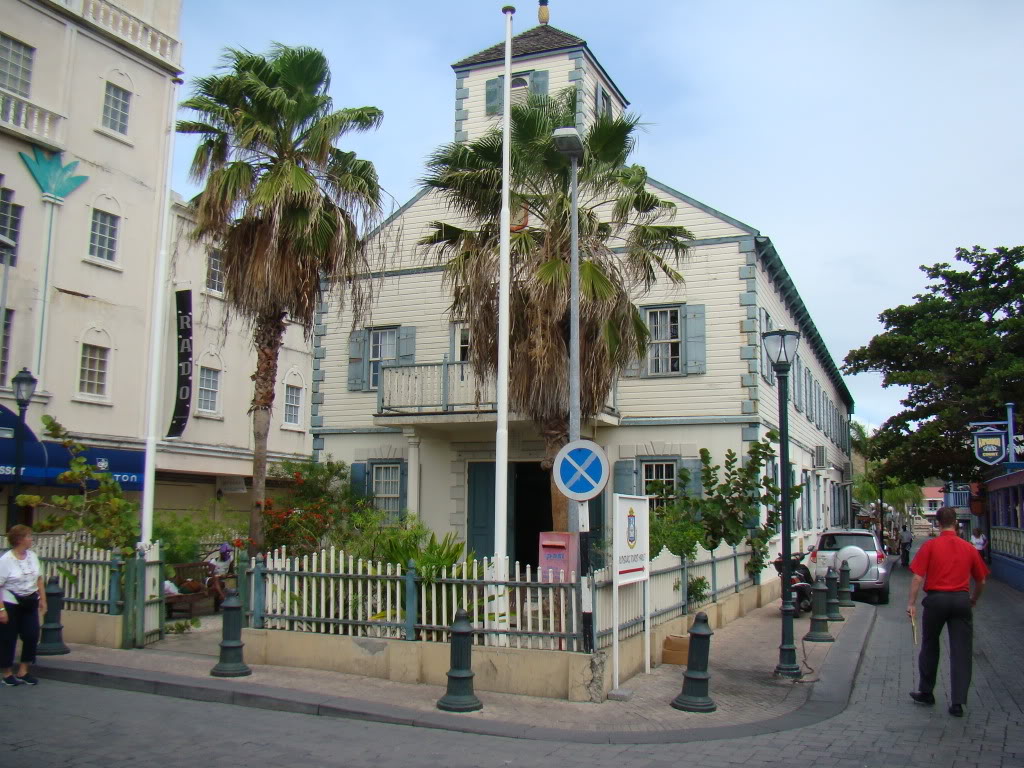 Although St Martin and St Martin have one of the most developed tourism infrastructures in the Caribbean, their cultural life remains rich. Attractions include historic sites, art galleries and an annual carnival. There are significant cultural differences between the French and Dutch sides of the island. Carnival in St Martin is larger and more grandiose than it is in St Martin, and the restaurants on the French side of the island are among the best in the Caribbean.

Detailed information about cultural events can be found in a weekly newspaper called Today and in free brochures available from tourist centers.

There is a wealth of things to do in and around the island of St. Martin. What follows is only a small sample of the many attractions available in the area.

As well as the sites and attractions listed in this section, here are few other places you can visit: