The Redbury hotel  is located in the heart of one of Manhattan’s fastest growing neighborhoods, making it the ideal destination for business and leisure travelers alike. Just blocks from The Empire State Building, Bryant Park and The Fashion District, the area surrounding Madison Square Park is also host to some of New York’s trendiest new boutiques, restaurants and bars. 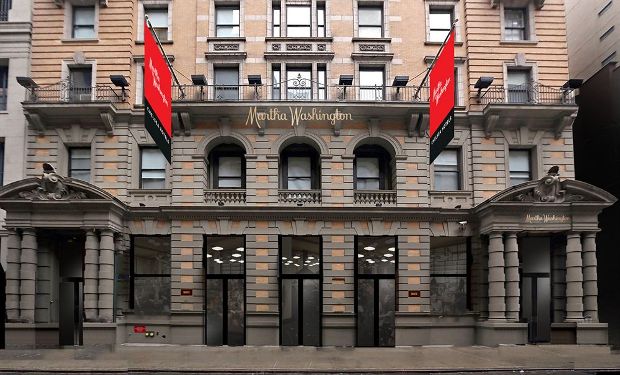 The newly renovated Redbury  Hotel was a treat. We stayed three nights and were very happy. The bed was incredibly comfortable. Loved the spacious bathroom with the big shower. Staff were incredibly welcoming and cheerfully helped out in many instances.

The 261 guest rooms offer exceptional comfort with plush bedding, sleek and spacious bathrooms, and lavish amenities along with the newest restaurant from Danny Meyer and Union Square Hospitality, Marta. Built in 1903 exclusively for women, we are restoring the hotel to be exclusively for everyone.

The hotel features a fitness facility, tour assistance, luggage storage, laundry, concierge, and a round trip airport shuttle with scheduled runs (surcharge). Complimentary wireless Internet access is available in public areas, and the front desk has a safe-deposit box.

Premium Amenities
Take advantage of recreation opportunities such as a fitness center, or other amenities including complimentary wireless Internet access and concierge services. Additional features include gift shops/newsstands and tour/ticket assistance. 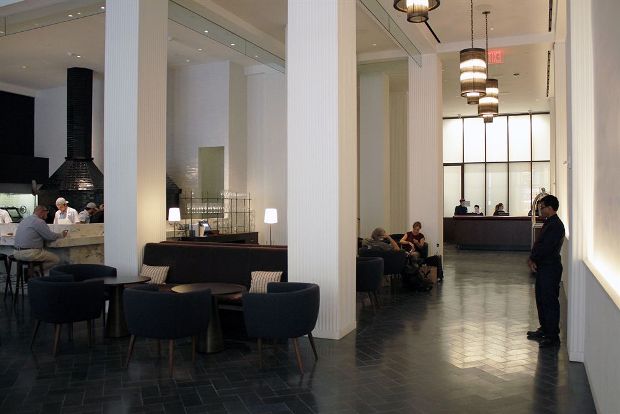 Dining
Grab a bite to eat at the hotel’s restaurant, which features a bar, or stay in and take advantage of room service (during limited hours).

Quench your thirst with your favorite drink at a Veronicas Bespoke bar serviced by Danny Meyers Union Square Hospitality Groupbar/lounge. 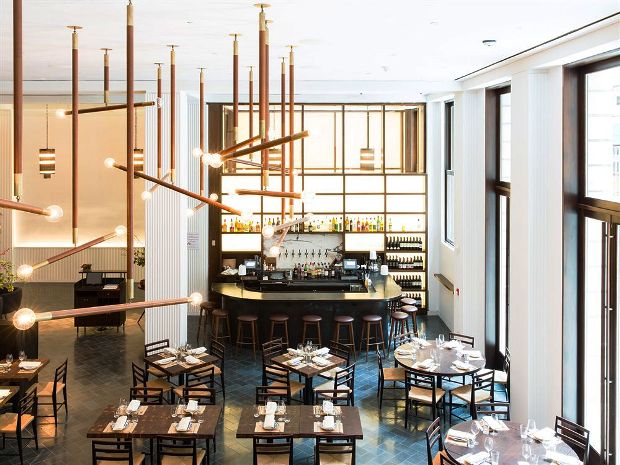 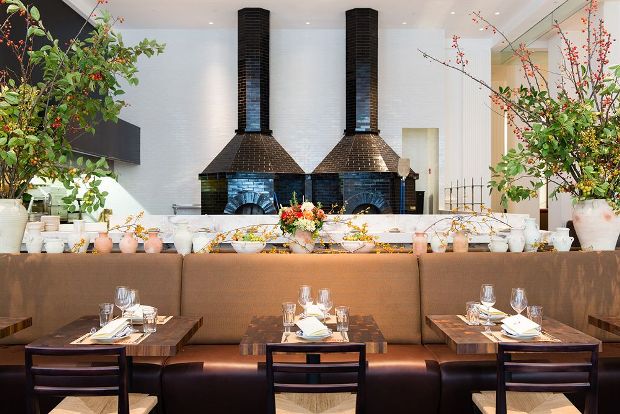 Business, Other Amenities
Featured amenities include limo/town car service, complimentary newspapers in the lobby, and dry cleaning/laundry services. A round trip airport shuttle is provided for a surcharge at scheduled times.