Prepare a picnic and head out to 17-Mile Drive in the Monterey Peninsula for a wonderful day amongst nature. Admire the beautiful coastline fairways of the world’s best golf courses and watch the crashing waves of the endless Pacific Ocean. Take binoculars to see amazing wildlife enjoying the waters, and get photos of the ones that come close. Follow the winding stretch of road through forests and back to the coast with new perspectives along the way. Soak in all that the drive has to offer and take as much time as necessary.

Fairways Starting in Carmel, it is easy to see the brilliant green fairways of some of the area’s most well known golf courses. Visitors can admire views of the Monterey Peninsula Country Club, Spyglass Hill and the Links at Spanish Bay. Also plainly visible are portions of Cypress Point Golf Course and Pebble Beach Golf Links, which are considered two of the top 100 golf courses in the world. 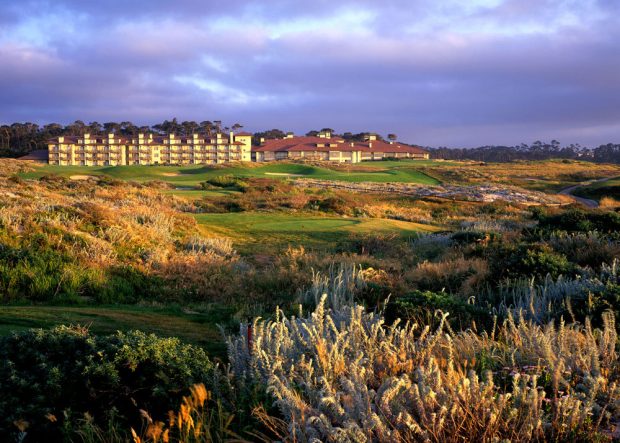 Point Joe is a spot with many large and jagged rocks along the shore. The beautiful site is accentuated by the crashing waves onto the rugged coastal terrain. Early seafarers often mistook this location to be the entrance of Monterey Bay and crashed their ships here.

This beach is known for its endless crashing waves onto the shoreline. These powerful waves are the result of underwater rocks up shore at Point Joe. The Restless Sea is distinctive and admired for its white waters that extend far from the coastline.

Stop at Bird Rock to witness the local population of gulls, black cormorants, and brown pelicans in action and at rest. Sitting a bit away from the coast, this large rock is the resting place of thousands of birds at any time. Though it is not far away, see the birds in better detail by bringing along some binoculars.

Home to the local harbor seals, sea lions, and sea otters, this spot is filled with activity while they go between rocks and play in the water. Resting here is their favorite thing to do, and their barking can easily be heard across the waters.

This lookout provides a spectacular view of the Pacific coastline. On the clearest of days, the Point Sur Lighthouse is visible some 20 miles down the coast. This spot is also the home of harbor seals in pupping season.

Don’t miss this stop because it is known by many as the best view of the drive. 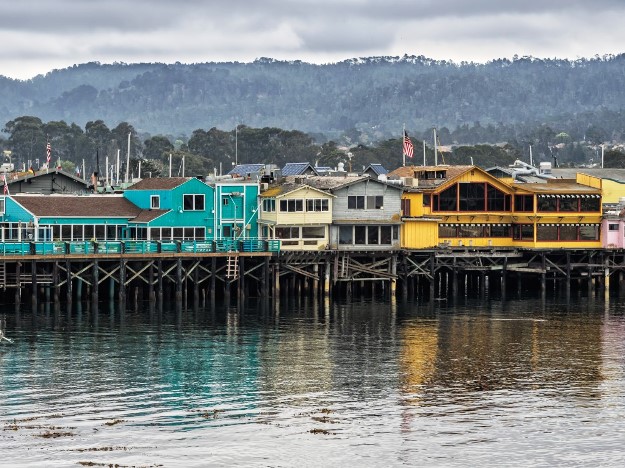 As a well-known symbol of this Monterey coast, the Lone Cypress is a local landmark and frequently sited as the highlight of 17-Mile Drive. Recognized as one of the 10 most magnificent trees in the world, this cypress tree has remained in solitude on its own rocky knob overhanging the coast. It has withstood the rough coastal weathers for over 250 years.

This vicinity is at the southern end of the Monterey Peninsula near Carmel and the northernmost point of Stillwater Cove and Carmel Bay. It is designated as a conservation area for local marine life and vegetation.

Pescadero Point is not far from the Carmel Gate to 17-Mile Drive. 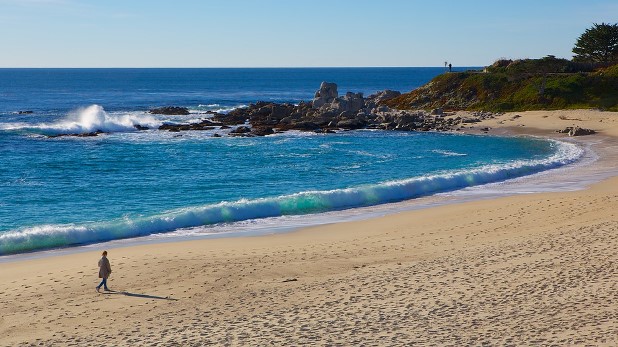 For a small fee, this priceless experience can be enjoyed and compared to no other. Witness the wildlife of the ocean and the Del Monte Forest and devote some time to admiring the rare Monterey cypress trees. Have a picnic for lunch then wait for the evening’s amazing sunset.

Don’t miss the most talked about attractions along the way including the Lone Cypress and the Ghost Tree, a bleached white Monterey cypress that sits on the coast. Some of the most alluring landscapes in the world are along 17-Mile Drive, so don’t miss out on a chance to drive this famous stretch of California road.