New York City is known for its nightlife, theaters and other cultural forms. Chief among them is its museums. New York City is home to top-notch museums in art, architecture, photography, natural history, television, radio and technology.

There are six that you must visit if you are ever in the area.

1. The first one on the list has to be the Guggenheim. This is a museum housed inside a work of art. Frank Lloyd Wright spent years designing its beautiful spirals.  The Guggenheim Museum is the home of many permanent collections. There are also a large number traveling art collections that grace those halls each year. This was not the first building that held the name of philanthropist Solomon R. Guggenheim and an advisor named Hilba Rebay. It was once housed in a building on East 54th Street that was an automobile showroom. It was called the museum of Non-Objective Painting 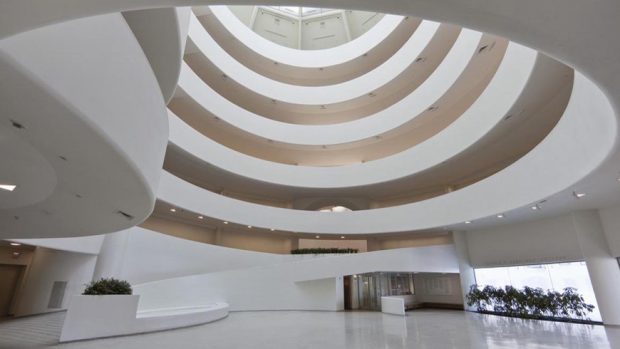 2. The Metropolitan Museum of Art has over 2 million art works from all over the world.  The museum is so large it would take years to traverse each inch of it. Over five million people a year grace its halls. It is the most visited museum in New York and that is because it is simply magnificent. It is the biggest museum in the west at 1.6 milionl square feet. You can find almost everything in this museum from all cultures.

3. The Museum of Modern Art is the every first museum of its kind. Contemporary art has a home in New York and this is it. The building was made possible by the Rockefeller’s and houses a variety of galleries. The top floor is reserved for the exhibits that are just passing through while the second and third floors hold all of the permanent collections. There are even to theatres that are used for the film and media programs.

4. The American Folk Art Museum is an ode to all that is Americana. The building located between 5th and 6th Avenues. Certain collectors of this beautiful art form have known for a long time that it too should have a showcase.

This is not the art of the great masters but of everyday people striving to survive in a new country and the legacy of creativity. It now has taken its rightful place in a museum dedicated to it and the men and women who forged a great nation. There you will find artwork and crafts from as far back in our history as the 18th Century. You will not want to miss all of the beautiful quilts on exhibit.

Quilting was made into art by the pioneers of this land. So the next time you are in New York make it a point to visit at least one of these fabulous museums. take the time to see what all the talk is about.

Located in the New York Harbor, approximately 12 million steerage and third class steamship passengers were processed on Ellis Island between 1892 and 1954. Immigrants who entered the United States through the port of New York were legally and medically inspected there. In 1990 Ellis Island was renovated and transformed into a museum dedicated to educating visitors about the immigrant experience.

The National September 11 Memorial is a tribute of remembrance and honor to the nearly 3,000 people killed in the terror attacks of February 26, 1993 and September 11, 2001 at the World Trade Center site, near Shanksville, Pa., and at the Pentagon. Free visitor passes are required for entry and must be reserved in advance. For details and reservations visit 9/11Memorial.org. 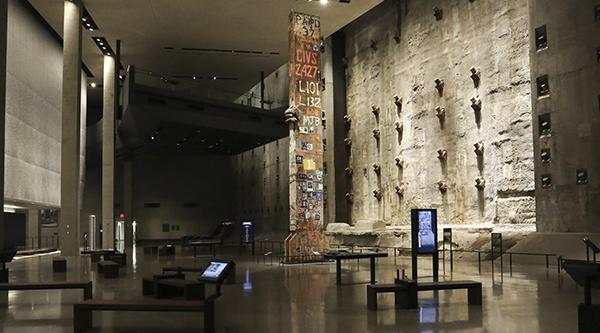 In 2015, the Whitney Museum finally slammed the door on its status as the also-ran of major NYC museums by moving into a gleaming new building designed by world-class architect Renzo Piano. Standing at the foot of the High Line along Gansevoort Street in the Meatpacking District, the 63,000 square facility boasts three outdoor sculpture spaces providing views of the Hudson and surrounding neighborhood. 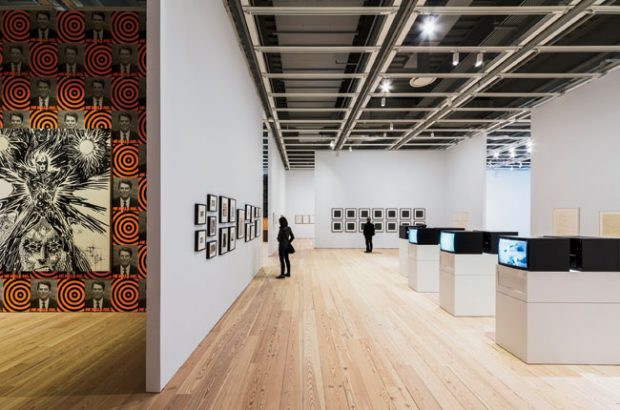