Every year, tourists from all over the world travel to the beautiful state of Hawaii. Hawaii offers visitors an assortment of attractions and activities for everyone, however it is the fantastic islands that make up Hawaii, the incredible, climate and warm unique culture that makes the state such a popular tourist destination. The warm blue waters are rejuvenating and the breathtaking landscape emanates true natural beauty.

If you are planning a trip to Hawaii, below is a list of the top tourist attractions:

On the Big Island:
The Hawaiian beach homes are one of the most popular choices for places to stay in when visiting the Big Island of Hawaii. The reason so many travelers that come to Hawaii choose to stay in these homes is because they are so close to so many attractions. 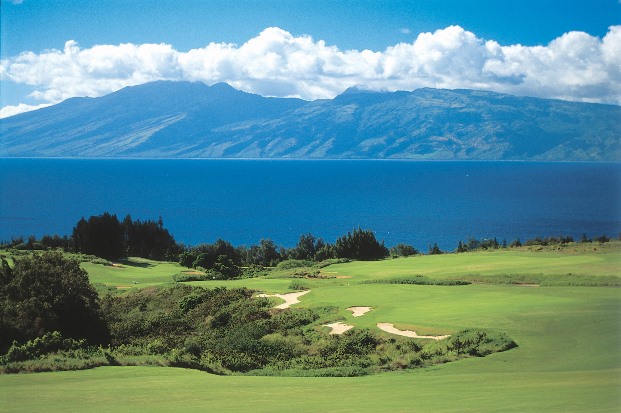 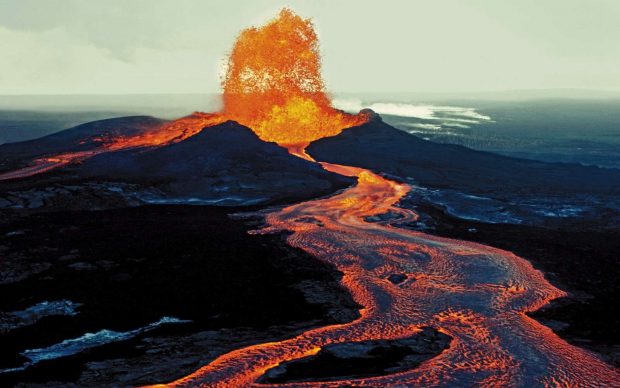 Panaewa Rainforest Zoo, Big Island: This spectacular zoo is the only tropical zoo in the United States. You will see a diverse range of rain forest animals and endangered Hawaiian animals, such as white spider monkeys, Bengal tiger, lemurs, Hawaiian State Bird – nene geese, as well as more than eighty other species of animal. The Panaewa Rainforest Zoo is blanketed with orchids, water garden, many types of palms, and bamboos. Children will enjoy the petting zoo. 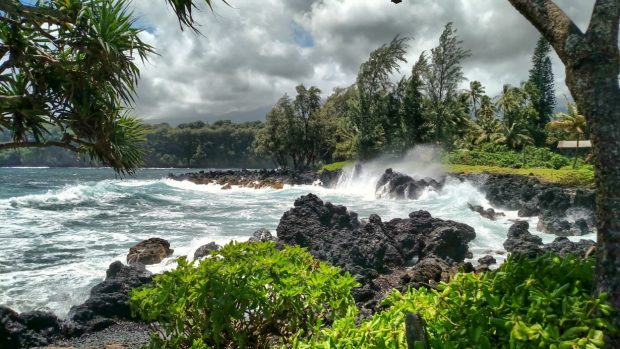 Waimea Canyon, Kauai: Mark Twain dubbed it the “Grand Canyon of the Pacific.” The canyon is one mile wide, 10 miles long, and over 3,600 feet in depth. The breath-taking Waimea Canyon includes a number of hiking paths leading to magnificent waterfalls. As well, tourists can visit the Kokee Museum at the top of the canyon to view maps, history, and other details. At the top of the canyon, you can look over the Kalalau Valley to view the Na Pali coastline, beautiful Pacific, and the magnificent waterfalls.

Diamond Head State Monument, Oahu: A short hike through old military bunkers, Diamond Head is known in Hawaiian as Le’ahi named by Hi’laka, sister of the fire god Pele. It was given the name because the summit looks similar to the forehead (lae) of the yellowfin tuna fish (‘ahi). It was named Diamond Head by western traders who believed they had discovered diamonds on the crater’s slope in the late 1700’s.

However, they were found to be calcite crystals which were not to have any value. The trail to the summit is a 1.4 mile hike that traverses an elevation of five hundred and sixty feet. The trail ends with magnificent views of Honolulu.