Old Trafford is the second largest stadium in England and home to Manchester United FC. The stadium has a capacity of 75,811 seats. In the first decade of the 20th century Manchester United played its matches at a 50,000-stadium at Bank Street, when then president Davies began planning for a new stadium with double that […] 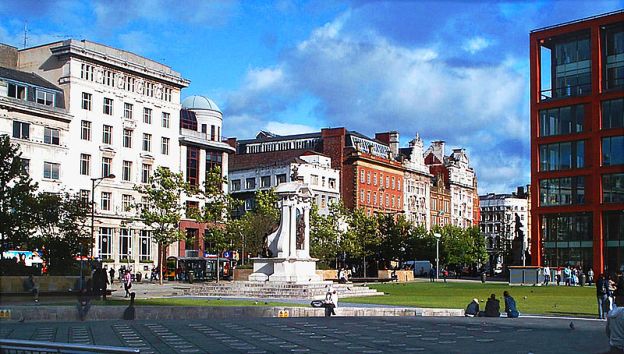