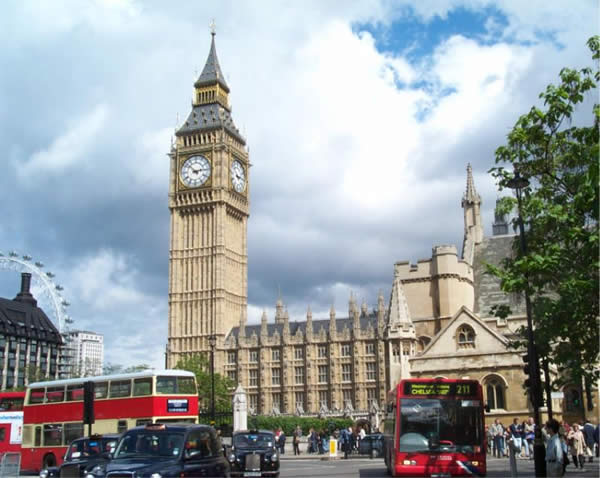 List of the Top Places to Visit in London

Visiting London is one of the most enthralling things that you could do in your life. Some people are intimated to come here because of the expensive lifestyle that they have. And sadly it is true. Usually the ones who can only go there are those who have the means and who can afford all the expenses. 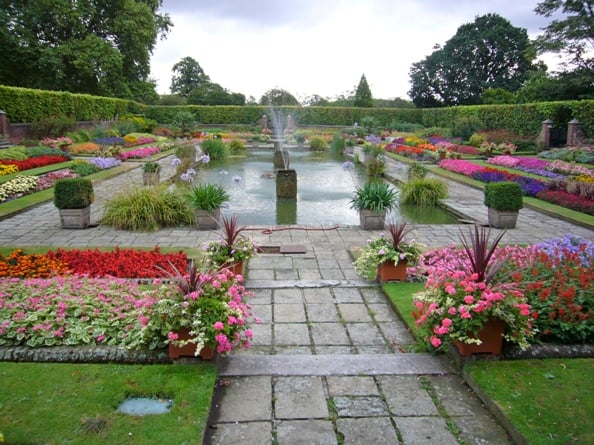 The Royal Parks of London

An urban area the size of London with approximately 7.5 million residents and nearly that many again in the surrounding areas isn’t normally considered a place you will find a lot of open spaces. As the most populated city in the European Union, you might think they would use all of their available space to house people. London’s Royal Parks, however, are 5,000 acres of historic parkland providing unparalleled opportunities for enjoyment. While London has many parks and open spaces, The Royal Parks are in prime locations, and are the largest on average. 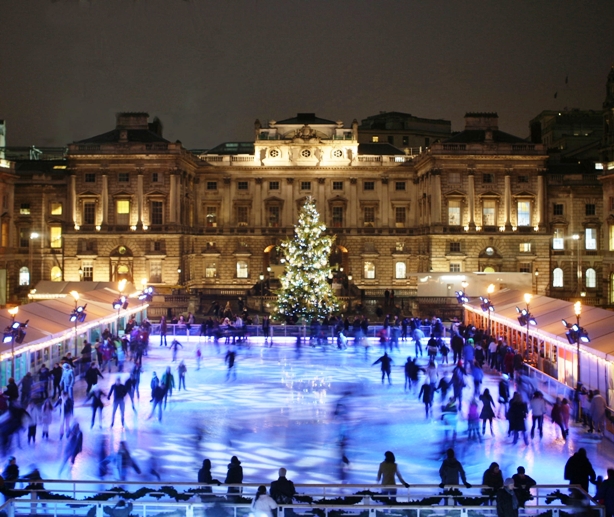 London in November and December is a magical place. There is so much to see and do and decorations are usually lighting the way. Here’s a list of some excellent things to be getting up to this winter.