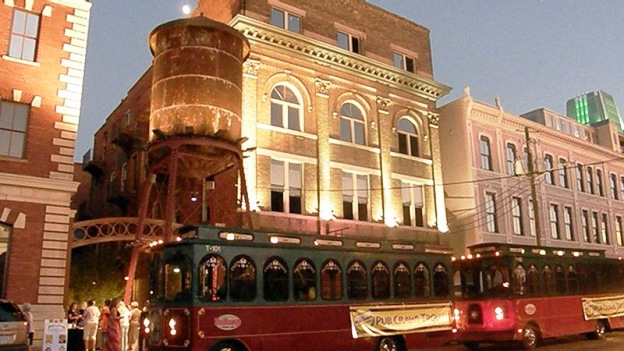 Montgomery is the capital of the State of Alabama. The City was founded in 1819 following the merger of two towns, but only achieved capital status twenty-seven years later. In addition to being home to many government buildings, Montgomery is also host to several universities and colleges, many high-end manufacturers, and a large military contingent […]