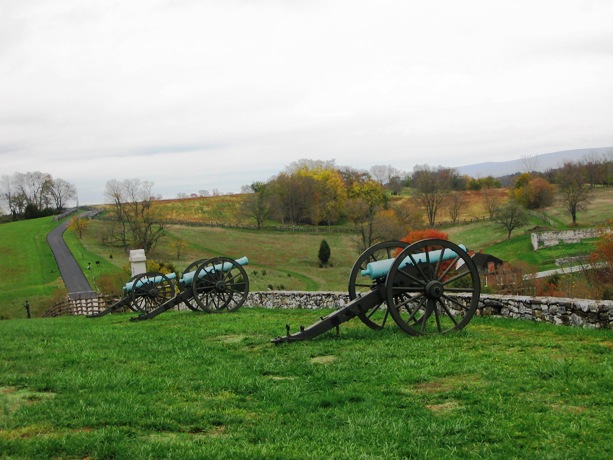 Drive on a self-guided tour through a haunting moment in American history. Flush from his victory a month earlier at the Battle of Second Manassas, Confederate General Robert E. Lee set his sights on the heart of the Union in September 1862. But any thoughts of a quick invasion came crashing down on September 17 at the Battle of Antietam in Sharpsburg—the single bloodiest day in American military hi