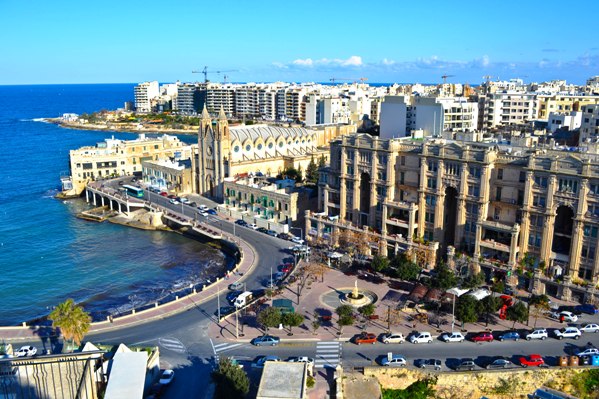 Malta’s history goes back to many hundreds of years and additionally archaeologists have discovered certain artefacts of which date close to around 4,000 BC. St Paul was also said to have been shipwrecked on the Island in around 58AD coming back from Rome. He is said to have converted the people of Malta to Christians and in essence made the Maltese people the oldest Christians groups that was exterior to the Middle East.