If you are looking for a European tourist destination, consider the Liguria region of northern Italy, commonly known as the Italian Riviera. This beautiful area is located on the Ligurian Sea, not far from Monaco and the French Riviera. While Liguria is not the most popular location by no means undiscovered, its crowds are much smaller than those in nearby areas. This beautiful area of Italy is home to many little towns, piazzas, villages, and has an international port city of Genoa almost right in the center of the coast.

This tough beautiful city of about six hundred thousand calls itself La Superba (the Proud). Over its long history, Genoa was often destroyed. It was a major player in the Crusades and perhaps captured the Holy Grail. By the Seventeenth Century, Genoa lost its power.  Caruggi, Genoa’s medieval center, is the largest such district in all Europe. 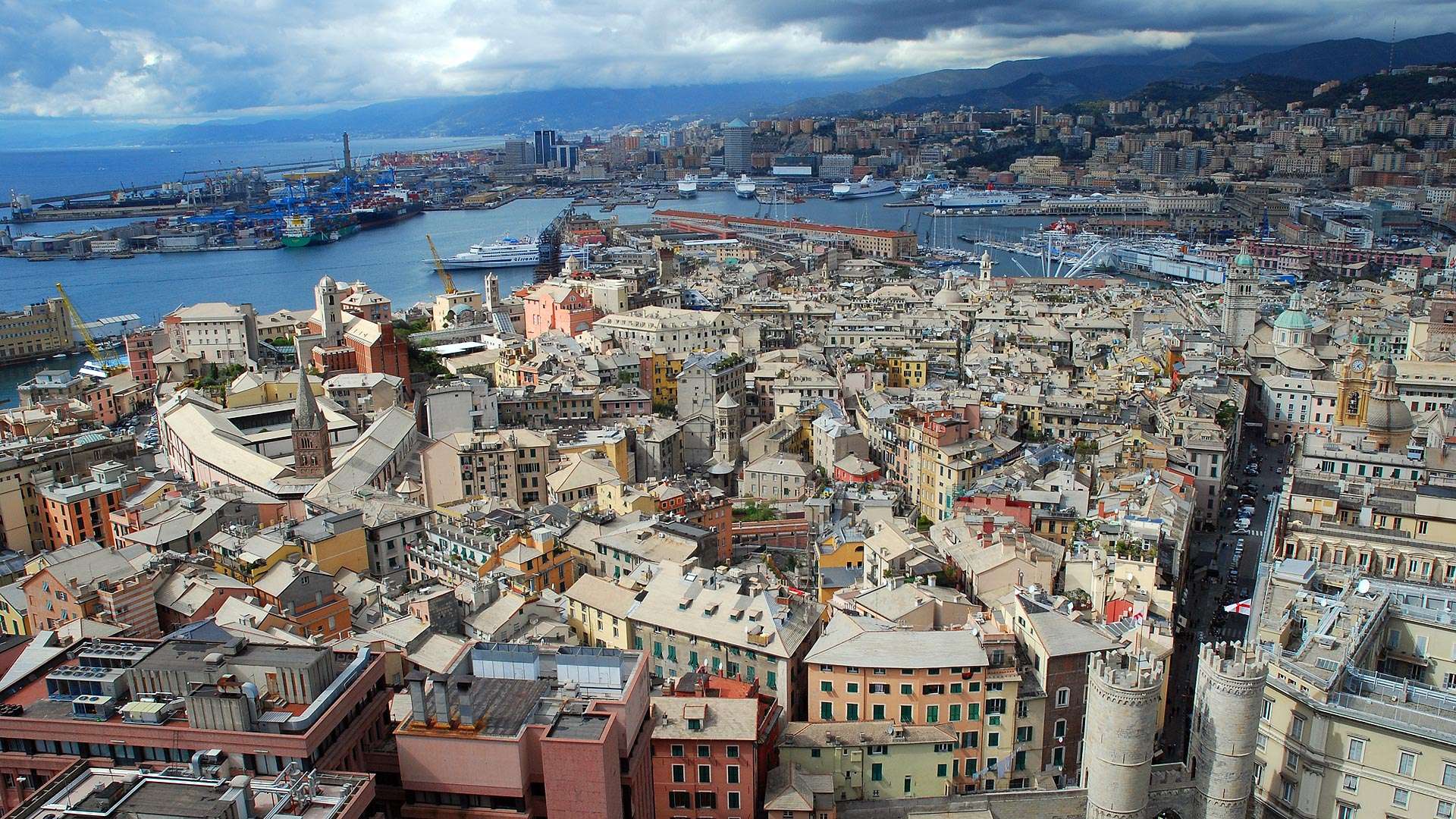 One nearby attraction is the Sixteenth Century Merchants and Bankers Row, site of the first Italian Stock Exchange. The Twelfth Century San Matteo Church just south of Caruggi contains the tomb of Andrea Doria, Genoa’s second most famous sailor.

Twelfth Century twin towers mark where an ancient Roman road entered the city. According to legend, Christopher Columbus’s father was a gatekeeper there. His alleged boyhood home is nearby.

Be sure to see Genoa’s harbor, the largest in Italy. It’s fairly safe if you are cautious. It has become a major cultural center. Il Bigo is a distinctive monument built for the 1992 Columbus commemoration. 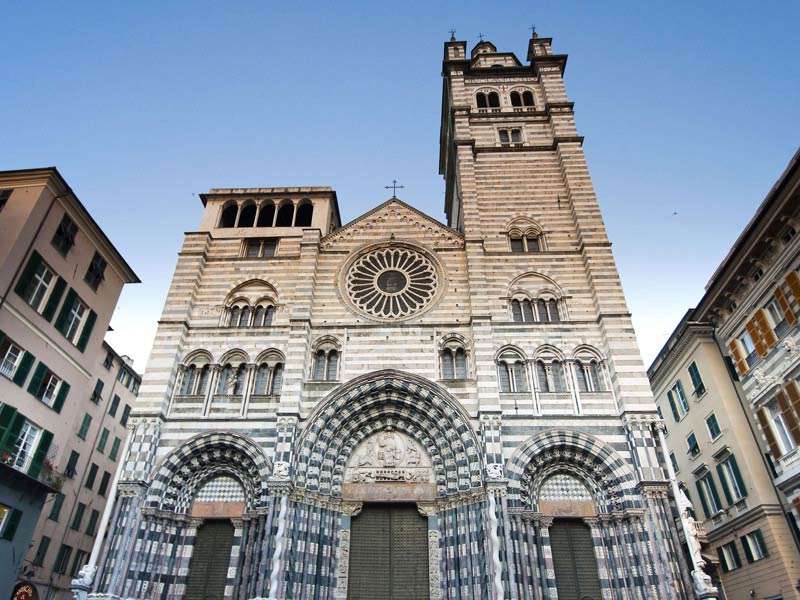 The Genoa Aquarium is the Europe’s biggest and one of Italy’s most visited museums. It’s huge tanks reproduce the environment of the Mediterranean Sea and the oceans and contain over six hundred species.

Liguria is famous for its pesto, claimed to be the world’s best. To make it grab a mortar and pestle and combine basil, olive oil, pine nuts, garlic, and Parmesan cheese. Val Polcevera DOC is the only DOC wine in the Genoa area.  Genoa is great location for a wine tour or a vacation getaway, include Genoa in  any trip to Italy it will be very worthwhile.