France is the most visited country in the world. Each wine producing region has its own distinctive soil, landscape, climate, culture and history. France travel advice is about tours in the regions of Champagne, Bordeaux, Burgundy, Rhone region and Loire Valley.

A tour will take you along wine routes, touring vineyards and some magnificent buildings of a grand past. Many areas date their history back to the Roman era. You will become familiar with the French concept of Terroir. This concept designates a product according to the natural soil, climate, culture and tradition of a region.

Only effervescent wines from the Champagne region may bear this term. It was here that Dom Perignon, the Benedictine monk from the local Hautvillers abbey discovered the double fermentation method producing its characteristic bubbles. There are three major districts. The famous producers are easy to visit as they are located mainly in the towns of Epernay and Reims. A visit here should also include the cathedral of Reims where French kings were crowned. 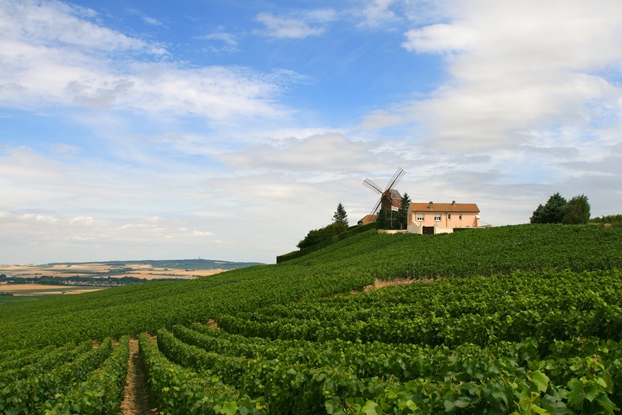 In the city of Bordeaux you can see its beautiful architecture and remnants of its historic trading past. You can visit not only this historic city, but also the great estates and chateaus that surround it. Most of the large estates of the grand chateaux, especially those in the Medoc region, welcome visitors. Bordeaux wine is grouped into six categories, four are red and two are white.

Burgundy has more quality wines than any other region. The Cote de Nuits and Cote de Beaune districts produce reds. The Cote de Beaune is named after the town bearing the same name. Beaune has been a wine trading center for centuries. Its many cellars and shops reveal the influence remains to the present day. A remnant of the past is its 15th century hospice with its Flemish Burgundian architecture. The Cote Chalonnaise district produces quality reds and whites. Burgundy is also renowned for its mustard. A visit to Dijon is one location where mustard is better known than grapes.

Most Rhone Valley wines are red. The famous rose of Tavel is an exception. The long, hot, and sunny growing season produces a product with a higher alcohol content than the norm. It is divided into two regions, one in the north and other in the south. The northern vineyards are on terraced slopes located on steep hillsides. They use the Syrah grape and are known for higher quality crus. 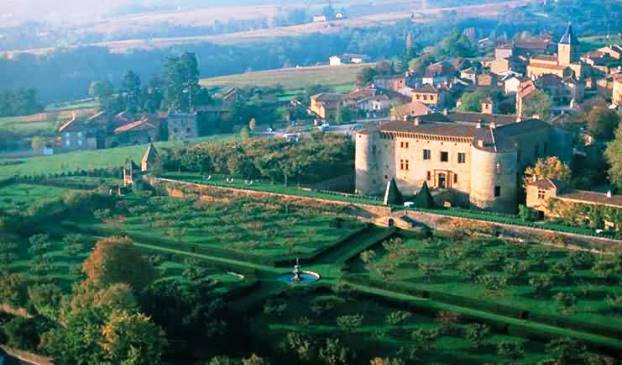 Southern vineyards are where the more affordable Cote du Rhone wine is produced. At the Chateau des Tourelles, you can have product that recreates Roman produce using the equipment and techniques of the era. Remnants of the 14th century papal castle Chateauneuf du Pape near Avignon are in the south with a nearby vineyard, with the old Papal coat of arms on the wine label indicating its location. Other historic buildings of the area are the Pont du Gard aqueduct built in 19 B. C. And the theater in Orange, which date from the period of Roman occupation of Gaul.

Loire is known for producing the greatest variety of wine types. The best reds are known to come from Chinon and Bourguell. The Pays Nantals vineyards, surrounding Nantes, are the birthplace of Muscadet. Touraine, the area around Tours, is also resplendent with some grand chateaux. These include Amboise, Chambord, Chenonceau, and Blois. The Saumur and Anjou districts produce whites and rose, respectively. They are near Angers and its medieval castle. The rose of Anjou, made solely from the Cabernet Franc grape, has been renowned since the Middle Ages.