Over the past few years, one of our travel goals has been to explore the smaller cities and towns that make up the rich fabric of the United States. Historically, these kinds of destinations have not been top of mind for LGBT travelers. 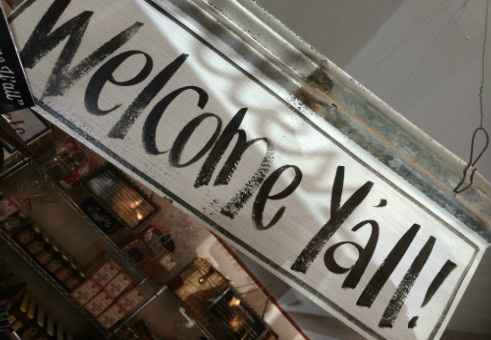 However, as people all over our nation have become overwhelmingly supportive of LGBT lifestyles, we believe it‘s time that gay, lesbian, and transgender travelers make it a point to support these communities as well.

With that in mind, here is a list of five smaller cities and towns that deserve a place on every traveler’s list.

After several hip friends of ours relocated to Tacoma, we recognized that Seattle’s little brother may be coming into its own. While Tacoma is home to the world-famous Museum of Glass, we encourage travelers to discover gems like the ultra-adorable Corina Bakery (and its luscious cheesecake) or the outstanding antiquing available in the city’s Theater District.

Missoula is an active college town with more than its share of attractive, open-minded people. It also is a must for anyone who loves good American cooking. Start the morning with an artisanal pastry from Bernice’s Bakery, followed by a lung-busting run to the “M,” a giant letter in the hillside above town. Because you earned it, have a pint or two of Cold Smoke at the Kettlehouse Brewing taproom before heading to Lolo Creek Steakhouse for an amazing (and unbelievably affordable) steak dinner.

In the shadow of the Sunsphere (a piece of kitschy U.S. history that is worth the trip alone), sits one of our biggest travel surprises to date. We suggest you walk a block from the classy-cool Oliver Hotel to experience Stock and Barrel‘s decadent duck-fat fries and deliciously messy “farmhouse” burger dripping with garlic-aioli. You’ll also want to walk a few more blocks to gobble up the Kilt’ Greens Salad at Knox Mason (four words: warm Benton’s bacon vinaigrette).