The resort itself was built in 1956 as a 15-room luxury hideaway by Don Abelardo Rodriguez, son of the President of Mexico. Accessible only by yacht or private plane, its earliest guests included Hollywood celebrities like John Wayne, Bing Crosby, Lucille Ball, the former United States President Dwight D. Eisenhower is also among the past guests; all attracted by the privacy of the resort as well as the region’s deep-sea fishing.

Following the construction of the Transpeninsular Highway in 1970, the resort became increasingly popular and grew to 50 rooms by 1984. In 1991, the Palmilla Golf Club opened, and in 1996, the property was again expanded to 115 rooms. The glamorous flavor and ambiance of the original resort were carefully preserved in One&Only Palmilla, which opened in February 2004 following a $90 million refurbishment. 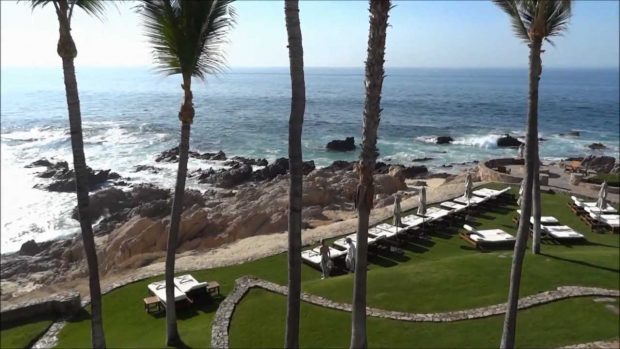 Sit back and relax on the beach with complimentary cabanas, umbrellas, and sun loungers (chaise longues). Summer fun is a breeze at One&Only Palmilla Resort, where you can play a round of golf at the golf course, cool off in one of the 2 outdoor swimming pools, and enjoy a treatment at the full-service spa.

Wireless and wired high-speed Internet access is complimentary in public areas. Additional amenities at this 5-star hotel include a complimentary children’s club, a children’s pool, and outdoor tennis courts. Complimentary valet parking is available on site for guests. 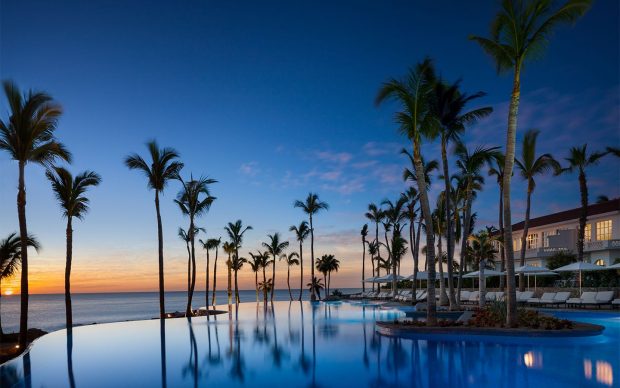