It is just a few days left now to experience the renowned racehorse show at Royal Ascot in London. This show is considered as one of the super exciting fashionable events in the whole world. People can take part in five exciting days of horse racing from 20th June to 24th June this year. It is a world-class event representing superior tradition, fashion and fine dining. 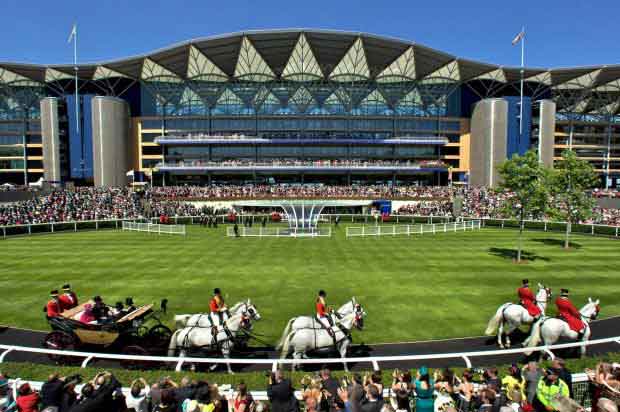 History of the Royal Ascot

Very few sporting venues would be able to match the heritage and rich history connected with the Royal Ascot of Great Britain. This English racecourse is celebrating its tri-centenary as it was established by Queen Anne in 1711. People have been enthralled with its more than three-hundred years of fashion, pageantry and traditions that have been firmly maintained down the ages. The racecourse is situated in Ascot in the Berkshire region of England. This racetrack is famous for thoroughbred racing. It is perhaps the most famous racecourse in the world. The track is owned by Ascot Racecourse Limited. It has close associations with the Royal Family in Britain and it is located just six miles away from Windsor Castle. 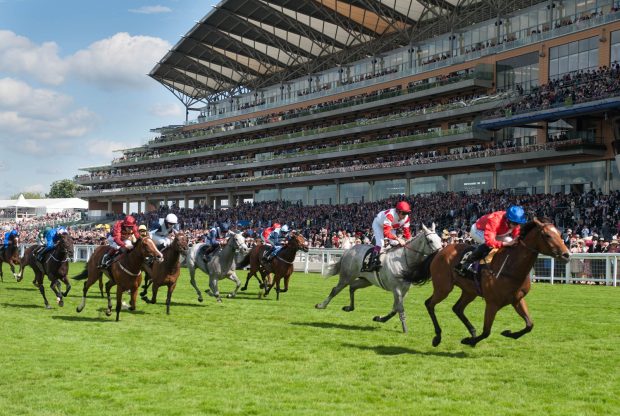 The Royal Meeting in June

Besides being one of the most elite and key race meetings in the world, this month’s Royal Ascot is considered as a jewel in the crown of the summer season in England. It offers a flurry of high society events in summer. The Royal Meeting is always held in the month of June and it has remained a key draw. The highlight of the event is the Gold Cup. It is held on the Ladies’ Day on a Thursday. Queen Elizabeth Stakes and King George VI are the prestigious races. 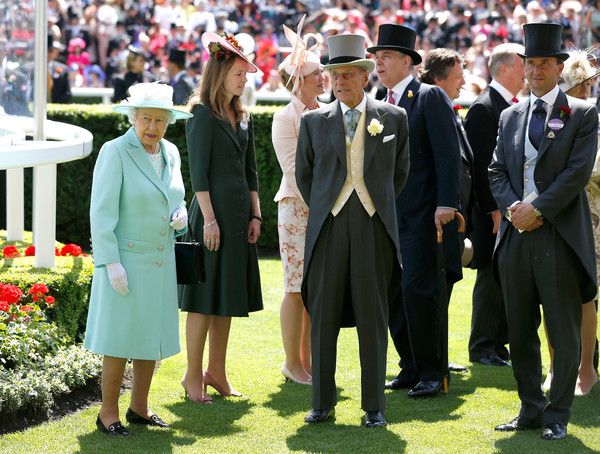 Queen Elizabeth II attends Royal Ascot every year along with many other members of the Royal Family of Britain, including the Prince of Wales. She arrives every day in a carriage drawn by horses. The Royal Procession is held at the very start of a race day and it is celebrated with the raising of the Royal Standard of the Queen. The Queen has had considerable success at the Royal Ascot. She is the owner of several winners including the horse called `Estimate’ that won the Gold Cup in 2013. In the social calendar in Britain, this is an important event. The actual coverage of horse racing is often exceeded by press coverage of the fashionable attendees and their outfits. 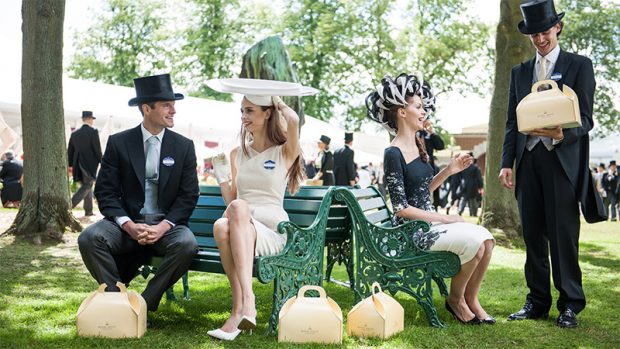 Apart from the Royal Family, more than three hundred thousand people visit Berkshire every year to attend this Royal Ascot event, making this the most popular race course event not only in Europe but in the whole world.

It is not just the experience of seeing the finest racehorses in the world but it is also a gala fashion event at the Royal Ascot. The racing highlights are the Queen Anne Stakes, the Diamond Jubilee Stakes and the Gold Cup with prize money that totals up to millions in Pounds.

The Villiers Club at the Royal Ascot is another popular attraction

Attendees at the Royal Ascot would also be able to attend the Villiers Club which is located in the heart of the race track. It is a major social spot that looks like a stylish and a modern club. It offers lunch with a tapas style and afternoon tea is included for the price of £225 per head. 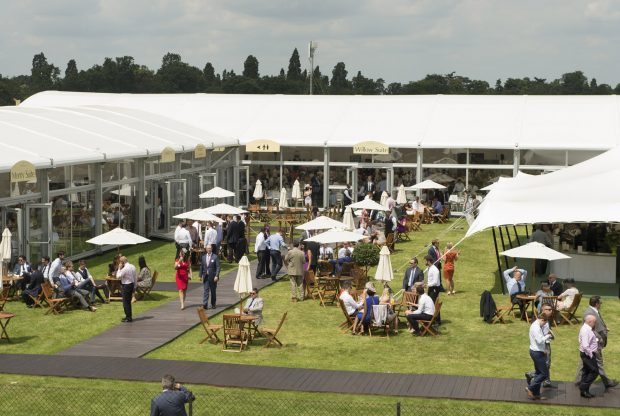 This vibrant atmosphere lasts much after the last race and a complimentary barbecue is prepared accompanied with live music that goes on till late in the night. There is a bar that offers extensive cocktails for a price to the thrill of the visitors who rate this as one of the most important weeks on their sporting calendar.

Come and experience a world-famous racehorse meet at the Royal Ascot. It is also one of the most fashionable functions in the sporting calendar of London. It is the place where high society meets the royal watchers, the horse-racing aficionados and the fun seekers.