City tours are a common feature in Dubai. As already mentioned earlier, Dubai is one of the world’s most beautiful cities. There are various services offered by experienced travel agents usually at affordable pocket-friendly prices. These travel agents can organize customized city tours according to a tourists schedule to visit the various places of tourist attractions. Some of the most common destinations to visit within the city are;

Some of the most common destinations to visit within the city are; the mall of Emirates with an inbuilt artificial ski resort, the Jumeirah Mosque that allows non-Muslims to enter, Dubai spice souk with great incenses, delicious spices and traditional medicines and Dubai Museum home to the Al Fahidi Fort. 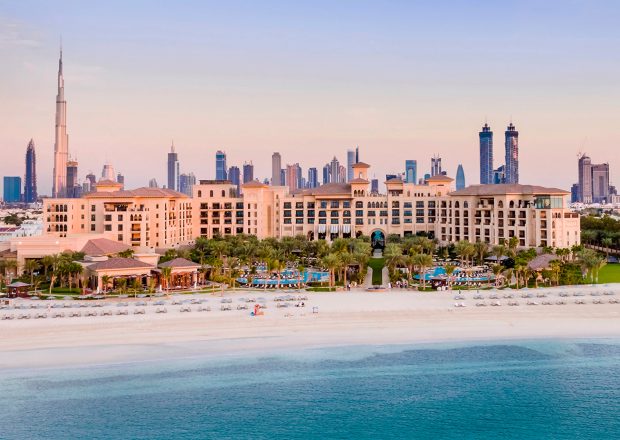 Other wonderful places one should never miss when on a Dubai city tour are Naf souq market, Grand Cineplex theater for entertainment, Dubai Gold souk to shop for jewelry and Dubai exhibition Centre. Burj Khalifa tour has also been very instrumental in the success of tours in Dubai with almost every tourist wishing to visit the world’s tallest building. Burj Khalifa is about 829.8m long with 163 floors. Its presence has greatly promoted tourism in the city. The skyscraper is used for international conferences and other business networking contracts. It’s proximity to other well established international hotels like Radisson-Blu hotel. 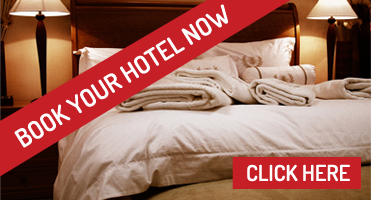 Its presence has greatly promoted tourism in the city. The skyscraper is used for international conferences and other business networking contracts. Its proximity to other well established international hotels like Radisson-Blu hotel in Dubai downtown also makes it highly attractive.

Desert safari in Dubai is a prominent must do for both the locals and visiting tourists while in Dubai. Local agents charge a small commission for the services and support they provide. Most of the desert safaris are however offered in the morning, evening and some overnight. A good number of visitors usually like the evening desert safari because they would be able to watch the spectacular setting of the sun from the open desert.

There are other various safari packages offered; one can choose the hummer desert safari where he or she drives on a hummer in the desert, Hatta mountain tour, desert dunes safari, a quad bike ride and finally the dinner in desert in which the visitor is offered a full course dinner while on the tour in the desert. All these are programmed to take at least six hours but visitors can always request for more or a shorter period depending on their schedule.

Dhow cruising is also common during a tour of Dubai. Given the fact that Dubai lies in close proximity to the ocean, dhow cruising activities have become a major attraction for those visiting Dubai. Most prominent dhow cruises are the Dubai dhow cruise along the creek, Marina dhow cruise, Oman Musandam tour and Khasab Musandam tour. 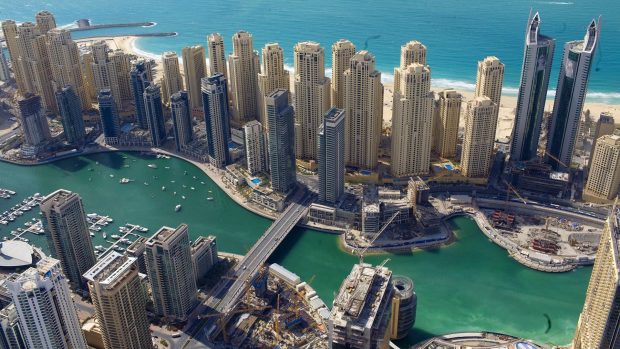 All these provide pickup services for visitors where customers can be picked up from any hotel near the city upon booking, once payment has been completed. Dhow cruising activity has really revolutionized the tour activities in Dubai. Visitors feel very relaxed surfing in the water in full daylight or in the evenings under the moonlit sky. 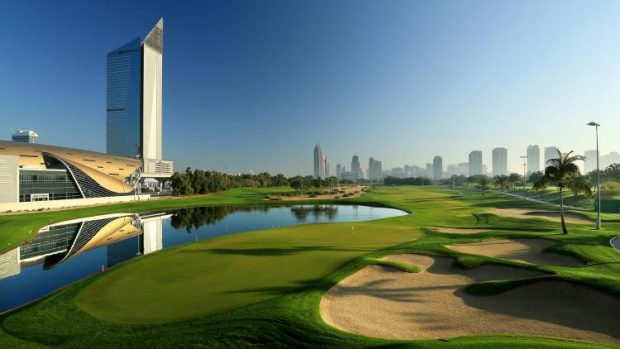 Lastly, the Burj al Arab hotel usually known as the world’s most luxurious hotel is also a major attraction during the Dubai City tour. It has amazing water slides, fitness centers and free Wi-Fi connection within the five-star rooms. It offers international relish cuisines ranging from Japanese, Thai, European and much more. To conclude, from these and many other

To conclude, from these and many other tourist attractions in Dubai, Dubai desert safari, and Dubai tours remain some of the most sought after activities during holidays. A visiting tourist should not miss this awesome experience while in Dubai.