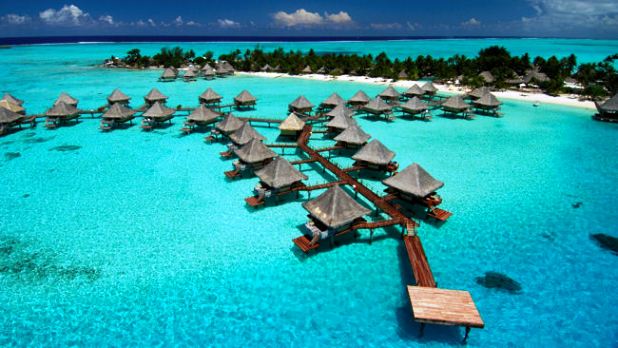 10 Of The Most Romantic Beach and Coastal Destinations

Taking a Vacation just for two is one of the most romantic beach vacations ideas you can have to treat a loved one, whether you are a new couple or have been together for many years. The following list of top romantic beaches and coastal destinations is not only based on our own extensive research but also based on the suggestions we received from our readers via Facebook and Twitter.

The city of Dubai

The city of Dubai has arguably become one of the most sought after tourist destination in the world. It has been deemed as the fastest growing and exciting city in the world. It also boasts of being among some of the most sought after holiday destinations for a wonderful vacation. With most of the world’s attraction sites being historical, the city of Dubai has brought a new dimension in the tourism sector by introducing modern attractions like the tallest building in the world, high end five star hotels along with several other tourist attractions.

Dubai has grown from nothing to everything since past few years. The “renovation” of the city has helped it so much that it has become a busy center of tourism in the Middle East. It is also known as the commercial capital of the Middle East. Dubai is now among the most multicultural cities in the globe and is full of fun.