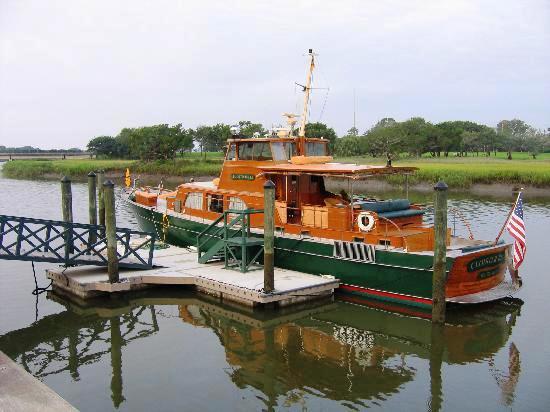 The World of Sea Island Georgia

People, who are looking for relaxed luxury and natural beauty, prefer to go to the Sea Island Georgia. This is one of the most exciting places for vacation. You will definitely forget all your tensions here. This island offers you the high amount of excitement and fun. 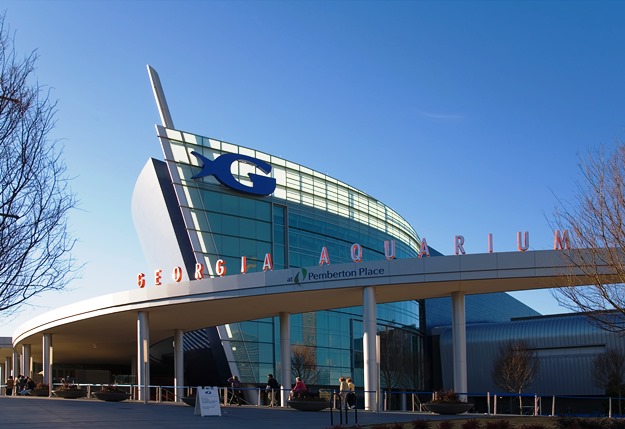 The Georgia Aquarium and Downtown Atlanta

The opening of the Georgia Aquarium elicited such excitement and intrigue as the new one in Atlanta did in 2006. The $250 million (£162 million) gift of Bernard Marcus to the city where his company, Home Depot, began, it is the world’s largest aquarium. Located in downtown Atlanta, traditionally the domain of office workers, not tourists, it is a nine-acre state-of-the-art facility with a staggering eight million gallons of both fresh and salt water that contains more than 100,000 different animals, representing over 500 of the planet’s marine species.