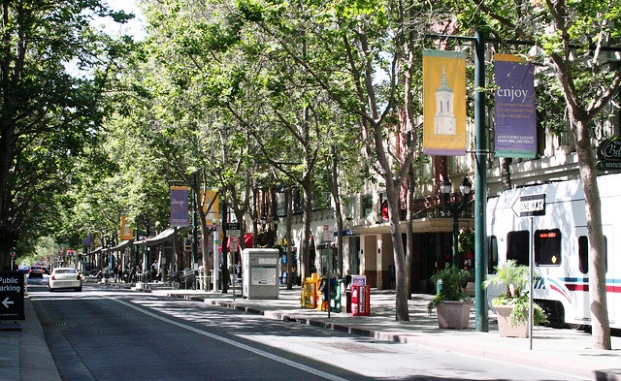 For years San Jose has played second fiddle to its more celebrated cousin just up the highway, but in truth this city of nearly 1 million people has a lot to offer vacationers. The city has nationally recognized attractions, including art and science museums, and its own ballet and repertory companies. It’s also a city of great diversity, for no ethnic group holds the majority here. Residents speak a total of 46 languages, and alongside machines vending the San Jose Mercury News, you’ll find Nuevo Mundo and the Chinese World Journal. The city is also one of the safest in the country, with the lowest crime rate for any city over 500,000 people. 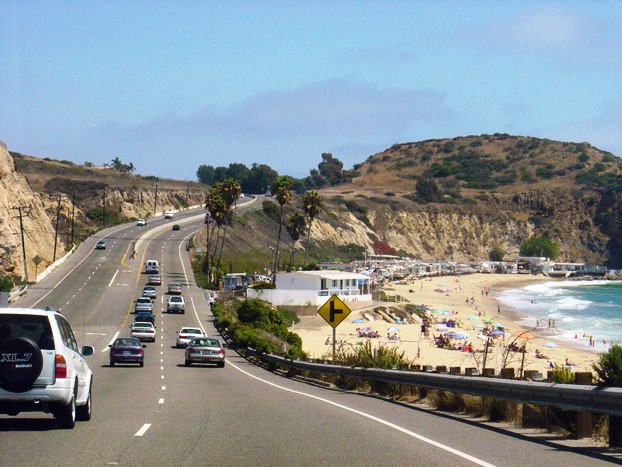 There was a time in my early 20s when I’d plan a trip down to the most exact detail. Back then, I was relatively new to traveling—having discovered wanderlust after a stint abroad during college—and planning trip logistics, to me, was as fun as the actual vacation itself. But 16 years ago I married a man who is a bit more laid back about prepping for travel. He prefers serendipity to reading guidebooks. It’s rubbed off. 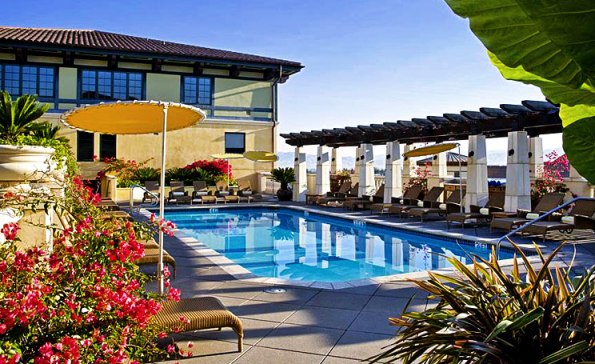 Hotel Valencia is the only hotel on Santana Row in San Jose CA. In the center of it all near entertainment, fine dining, shopping and more, the San Jose California hotel invites guest to experience luxurious rooms and suites, fine dining in modern settings, mind-body fitness programs, spa treatments, and comfort during your entire stay. Hotel Valencia Santana Row’s plentiful amenities and comfortable accommodations make it the top choice in San Jose hotels in the Silicon Valley.