For the first 200 years of its history, Harlem was a tiny agricultural village first settled by the Dutch in 1658, but in the late 19th century, it began to grow rapidly, as subways and elevated railways reached further north. Grand homes and apartment buildings began to rise, turning the area into a desirable alternative to the city’s more congested downtown.

In the early years of the 20th century, over-development meant rents were low enough for immigrant families and later for African Americans, who arrived in huge numbers from the South. By the 1920s, Harlem was home to such towering figures as W.E.B. DuBois, Zora Neale Hurston, Langston Hughes and Duke Ellington, who forged what became known as the Harlem Renaissance, the first great flowering of black arts and letters in the U.S.

But by the late 1970s, overcrowding, neglect, poverty, drugs and violence had degraded the neighbourhood into a symbol of urban decay. In the late 1990s, Harlem again turned a corner, with an explosion of new businesses and block after block of historic homes slowly restored to their earlier glory.

At the southern end is 125th Street, a vibrant retail corridor with national chains standing side by side with locally owned shops, restaurants, and offices—including those of former President Bill Clinton. Between Adam Clayton Powell and Frederick Douglass Boulevards is the landmark Apollo Theater, an icon in the black community since 1934, when the famous Amateur Night first made its debut. 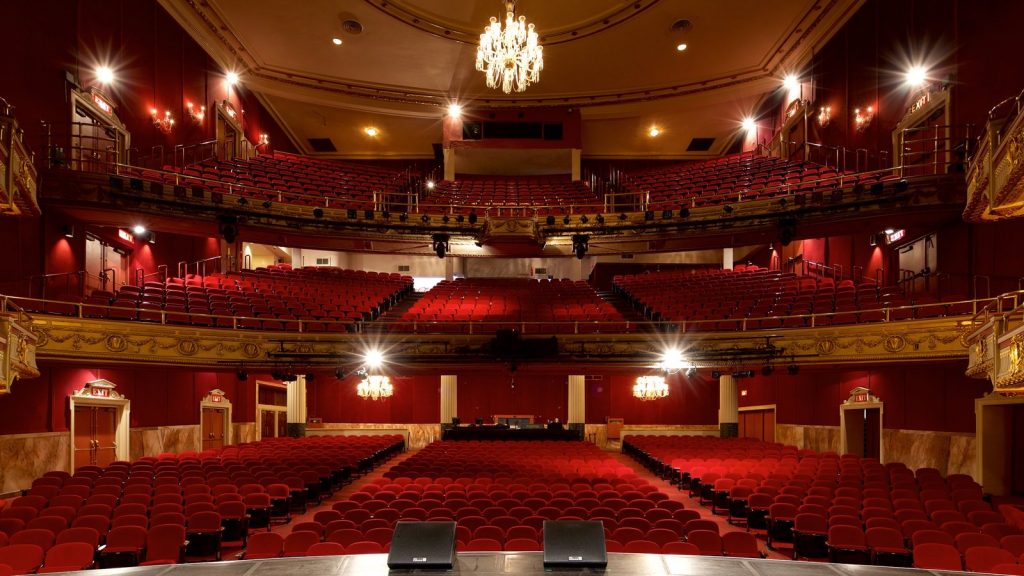 Ella Fitzgerald, one of the first winners, led a parade of greats that’s included Billie Holiday, James Brown, Ray Charles, Marvin Gaye and Richard Pryor. Amateur Night is still held every Wednesday, along with a variety of headliner concerts.

To get a glimpse of where the Harlem Renaissance was born, head north to the historic neighborhood of Sugar Hill, once home to notables like Justice Thurgood Marshall and prizefighter Joe Louis, and still full of dignified terraced houses. A little south, backing on to each other on 138th and 139th streets between Seventh and Eighth Avenues, is a group of 1890s town houses designed by McKim, Mead & White and others. In the 1920s and ’30s, when upwardly mobile black professionals began to move in, the streets became known as ‘Strivers Row’. 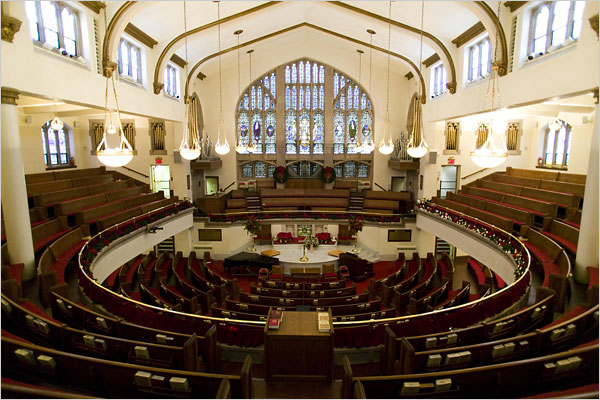 On Sunday mornings, visitors are a common sight at many of Harlem’s gospel church services, famous for their energetic music, passionate preaching and spiritual lift. Best bets are the Abyssinian Baptist Church, led by the influential Reverend Calvin Butts and renowned for its choir, and Mother A.M.E. (African Methodist Episcopal) Zion, the state’s oldest black church, founded in 1797 and with a history that connects it to the Underground Railroad.

Famous restaurants are also a big draw, including the family-run Sylvia’s on Lenox Avenue and West 126th. Since 1962, this Harlem institution has served up classic soul food like mouth-watering fried chicken and heavenly corn bread. Meanwhile, over on West 131st Street near the Hudson River, new restaurants like the biker-themed Dinosaur Bar-B-Que testify to Harlem’s increasing gentrification, serving ribs that make the trip worthwhile. 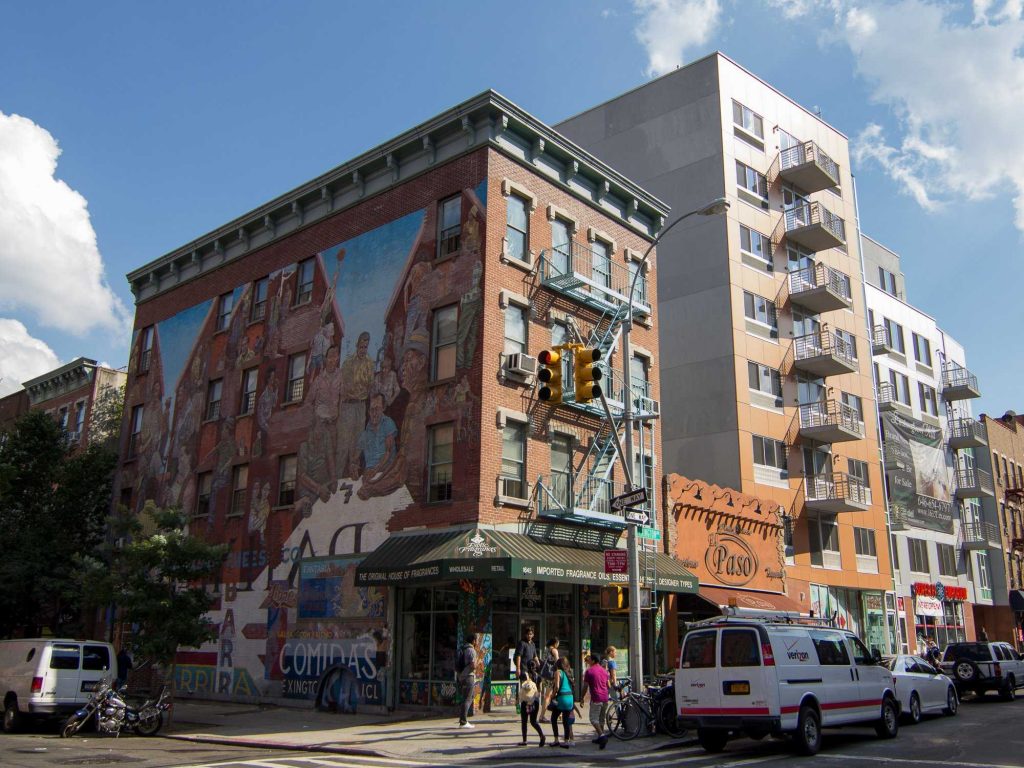 South of 125th on the west side, the neighborhood of Morningside Heights encompasses Columbia University and its grand main campus, as well as the incredible Cathedral of St. John the Divine, the world’s largest Gothic cathedral, with a nave as long as two football fields. Under continuous construction since 1892, it is now two-thirds done, with no completion date in sight.

Along with lack of funds, the use of traditional Gothic building techniques accounts for the slow pace of construction, but it may also contribute to the cathedral’s powerful spirituality, which has made it a favorite of everyone from the resident Episcopal congregation to musicians such as Tibet’s Gyuto Tantric Choir and New Age saxophonist Paul Winter, who performs a winter solstice concert here annually.