Top 10 things to do in Moscow Russia

Moscow, as Russia’s capital city, is home to over 10 million residents and countless non-residents. While the population consists mainly of ethnic Russians, other groups are represented in relatively small numbers. 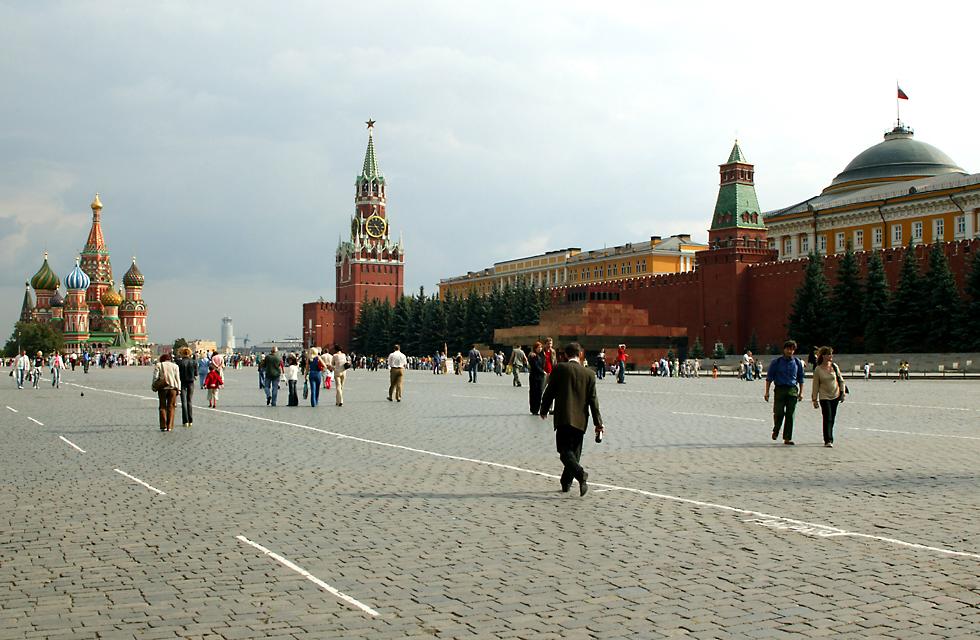 Moscow has held a top spot in the world’s most expensive cities and may continue to do so. Moscow is an international business center, and global corporations have, with the fall of the Soviet Union, set up corporate branches in Moscow. Industries like hospitality have risen to meet the need, ensuring that Moscow continues to grow.

Moscow is one of the most dynamic cities in the world. It is the city that never sleeps.

Learn more about our “Destination Guide”

3. Stroll along the historical Old Arbat, one of few pedestrian streets in Moscow.

5. Walk to the Cathedral of Christ the Saviour which was rebuilt in the 1990s.

6. Travel by boat to see the sites.

9. Find out what a Russian Banya is.