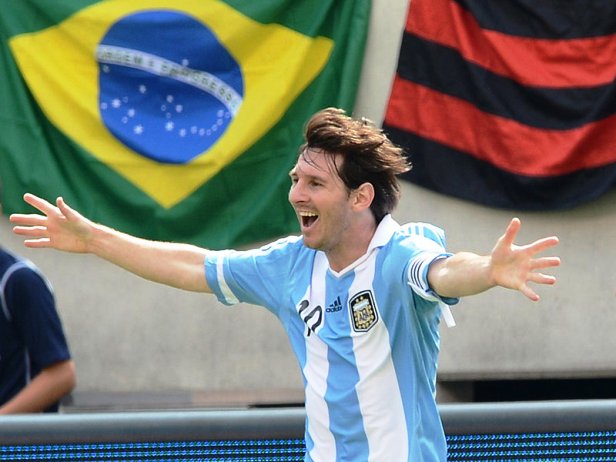 Brazil country celebrated winning the host nation for the FIFA World Cup 2014 and all the advertising and tourism that it will fetch. In 2014 influence will put Brazil in many people’s minds for many years to come. Rio de Janeiro and Sao Paulo in North East Brazil have been named as two of the host cities for the FIFAWorld Cup 2014 and so bringing an extensive prompting to those areas and beyond. 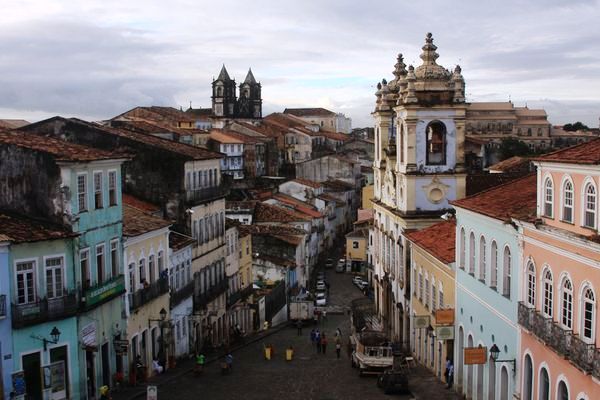 One of the largest cities in the northern coastlines of Brazil is the home to the touristic Salvador. Salvador is also the capital city of Bahia state in Brazil and popular for its carnival celebrations and the historic old town attracting crowds of tourists throughout the year.