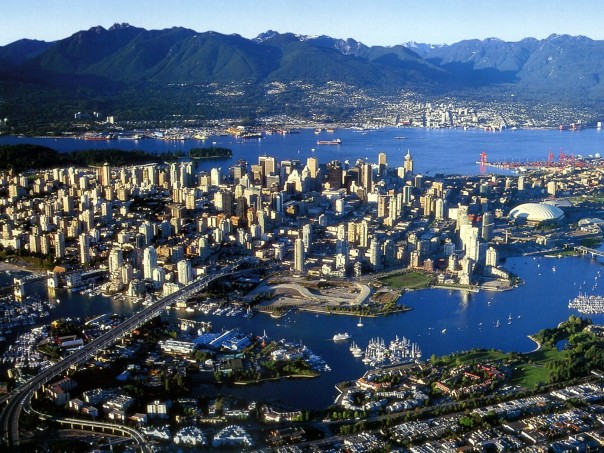 Head Over To Vancouver For Your Next Vacation

Heading north of the border this year? The city of Vancouver is exciting to explore but you’ll need to plan in advance so as not to miss out. What a disappointment it would be to have to leave before you enjoyed what you wanted to. Vancouver is a city known for it’s culture, world class skiing, art, food, and hospitality is not one to be missed. 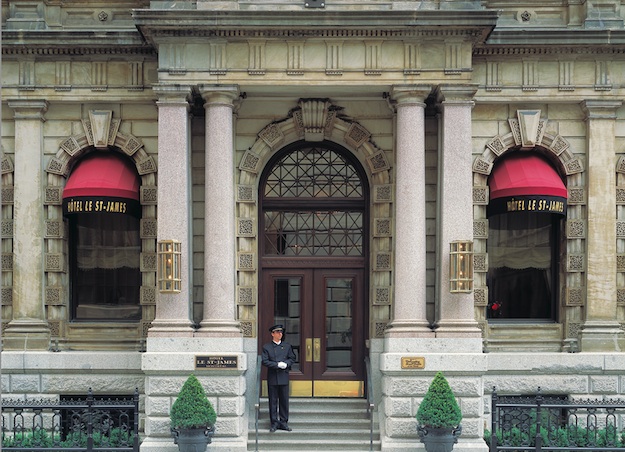