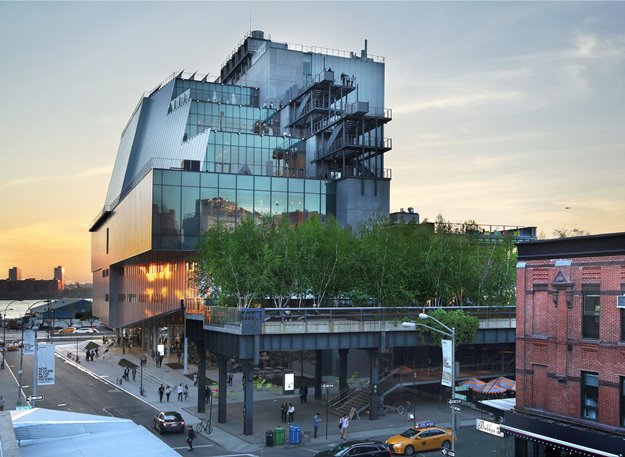 The Whitney Museum of American Art is located in the Meatpacking district of Manhattan. The museum’s Annual and Biennial exhibitions have long been a venue for less well-known artists whose work is showcased there. 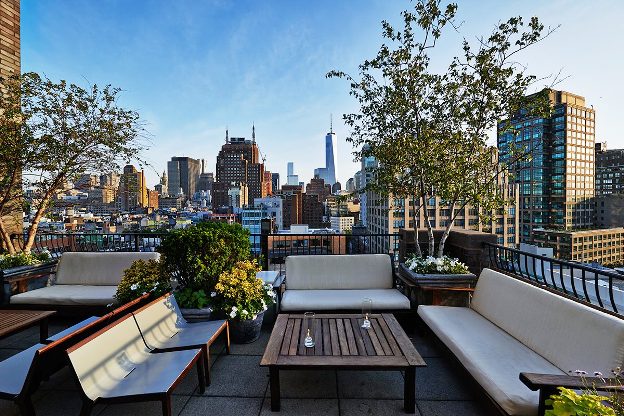 Understated-yet-sophisticated, subtle-yet-chic, SIXTY SoHo, formerly 60 Thompson, is an inimitable boutique luxury hotel in New York City’s premier neighborhood. Relax in one of the hotel’s 97 stylish guest rooms and stylish suites or imbibe with a carefully crafted cocktail at A60, a favorite of locals and visitors alike. 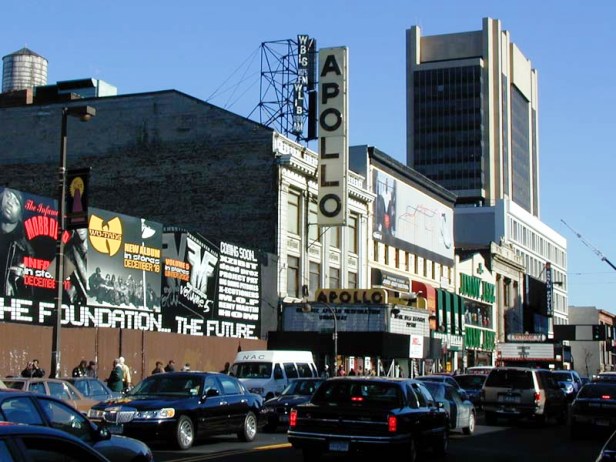 For the first 200 years of its history, Harlem was a tiny agricultural village first settled by the Dutch in 1658, but in the late 19th century, it began to grow rapidly, as subways and elevated railways reached further north. Grand homes and apartment buildings began to rise, turning the area into a desirable alternative to the city’s more congested downtown.