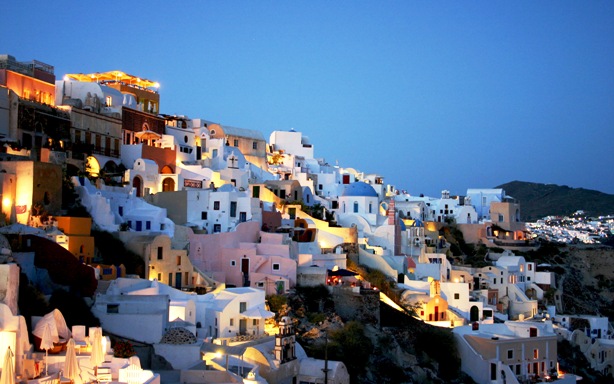 Santorini is one of the most spectacular islands in Greece, and one of the most famous in the whole world. This crescent-shaped island used to be a circular island with a crater at its center. An ancient volcanic eruption caused the crater to collapse inward, breaking the central and western areas of the island and thus producing its present shape. The resulting cliffs feature the many whitewashed houses against the deep blue backdrop of the Aegean Sea that have been captured in photographs by admiring travelers. 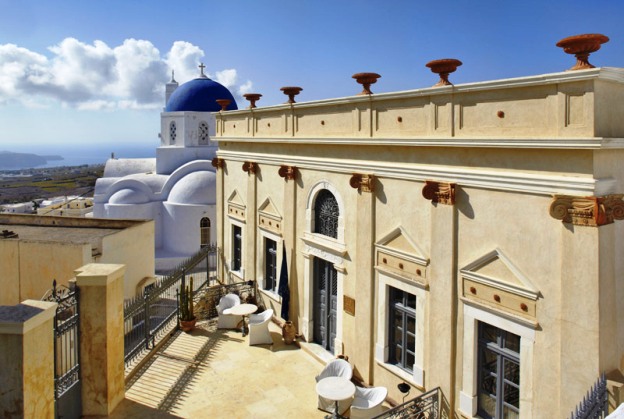 The history of Zannos Melathron starts at the end of the 18th century. Michael Zannos was the first owner of the mansion and a rich man who started building the mansion in 1870. The mansion was given as a dowry to his daughter Eroulia, when she got married to captain Nikolas Sorotos. The couple had a baby girl, called Mania and the mansion passed to her after the death of her parents. 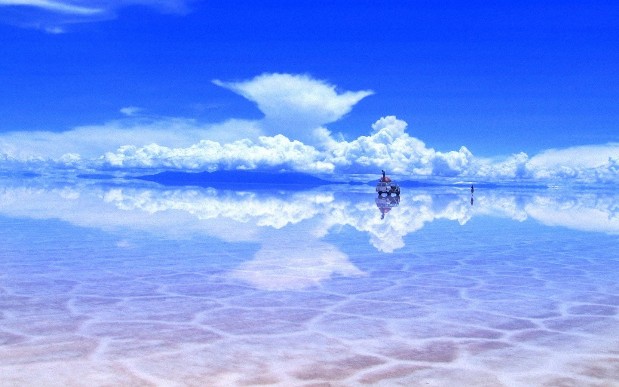 For centuries, people have traveled far and wide in search of a good bath – so why should it be any different today? Finding the natural hot spots for a relaxing steep is a fine way to appreciate the unique geographical qualities of a place while simultaneously indulging one’s senses.