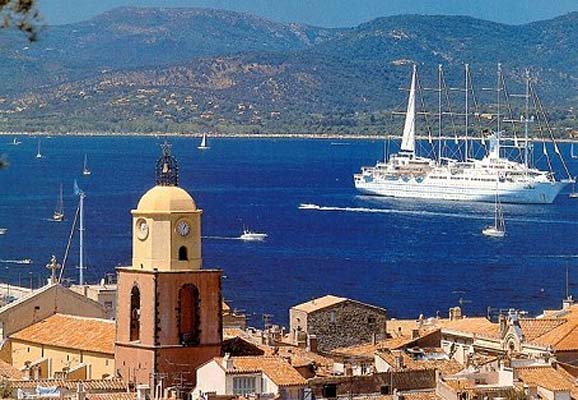 There really are many different tourist attractions in Saint Tropez, although the significance of the beaches to the town’s tourism industry cannot be understated. The tropical beaches and coastal attractions of Saint Tropez have long been the number one reason that so many people flock to this resort during the sunny summer season. 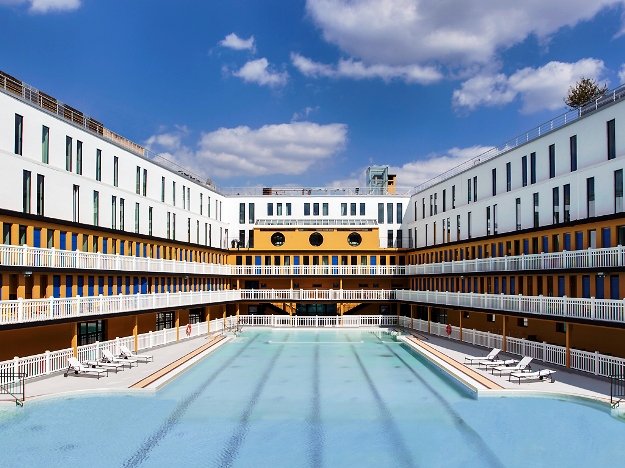 The Molitor Paris opened in 1929, for 60 years Molitor was the most popular swimming baths in paris – with its two pools, its galas and its avant-garde ambience. After 25 years, now reopens its doors (Molitor was closed in 1989, after the city of Paris decided to replace it with a new housing development) in the form of a luxury trendy hotel-club. 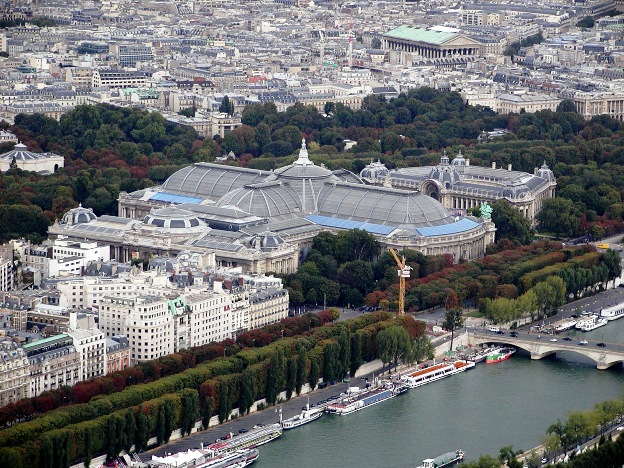 In 1900, Paris was playing host to the World’s Fair. Because of the importance of the event, the city undertook a number of building projects which included the construction of the Pont Alexandre III, the Grand Palais and the smaller but similar Petit Palais.