Traditions of the Black Forest

Experiencing the culture of Germany through food and history. One of the things I enjoy most about traveling is how often I am exposed to traditions that are different from my own. So often I find that there is more to a culture than what we see on the surface or read in books. This helps me walk away with a better understanding of and deeper appreciation for other places and people. 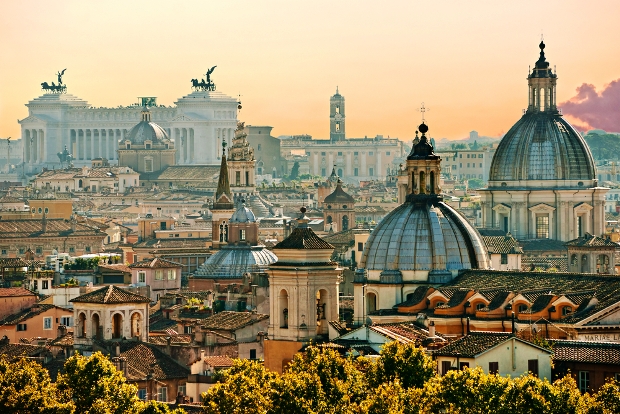 Europe is one of the most beautiful continents in the world. Many of the European countries are rich in tradition and culture. A traveler vacationing in any of the European cities would have a bewildering array of cultures and scenic. Here is a list of cities in no particular order that you should vist.