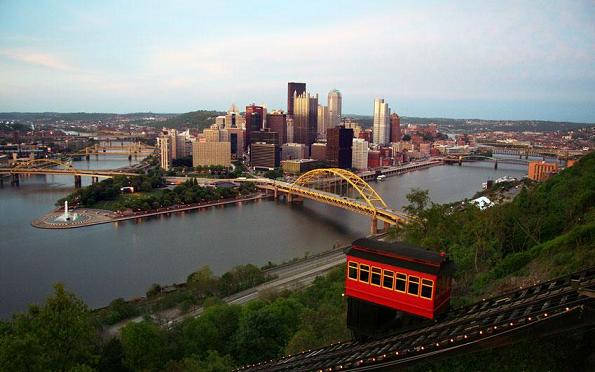 Places to visit in Pennsylvania

Pennsylvania is named the “Keystone” state because of its integral part in the historical vote for independence and for being the supporting vote for a new government. 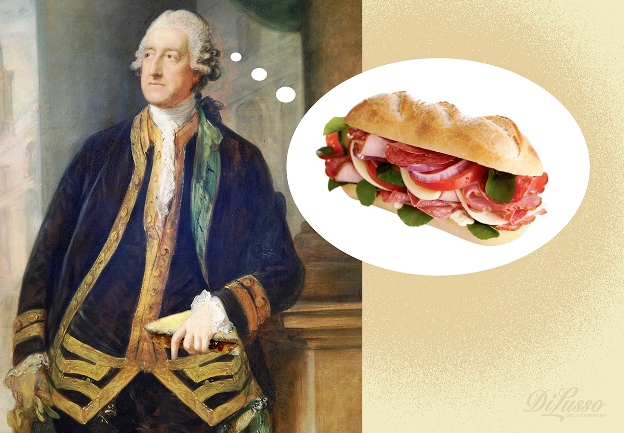 Creating flavorful memories from around the globe. John Montagu, the 4th Earl of Sandwich, was British first lord of the Admiralty during the American Revolution. He’s also the guy who invented the sandwich. After sitting at a gambling table for 24 hours straight, he sustained himself with only a piece of beef between two slices of toasted bread. And […] 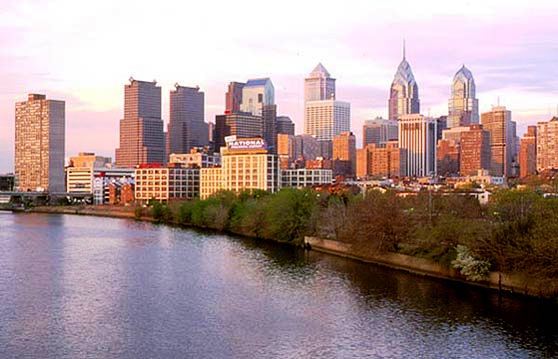